As Bad as It is, Inflation is Much Worse According to the Chapwood Index

Plano, TX July 21, 2022 –(PR.com)– Chapwood Investments announces its take on the consumer price index. Below is a description of the results of Ed Butowsky‘s Chapwood Index and his opinions regarding inflation.

The Chapwood Index (please see below for more information on the index) shows that the actual U.S. inflation rate for the 12 months that ended in May was 15.4%. That’s nearly double the 8.6% inflation rate derived from the CPI for the same period.

As a result, Social Security recipients and federal employees, along with many private sector employees, will receive COLAs that are nearly seven percentage points too low to keep up with the actual inflation rate, causing their standard of living to drop significantly each year.

The discrepancies between true cost-of-living increases and the CPI badly hurt tens of millions of middle-class Americans, including those making $50,000 per year and less.

What is the Chapwood Index? Why Was it Created?

The Chapwood Index was created by Dallas financial advisor and founder of Chapwood Investments Ed Butowsky, who states, "The index is an extremely accurate alternative to the CPI. Beginning in 1983, Washington changed the CPI, causing it to drastically underestimate the true inflation rate. Consequently, the federal government has been able to save hundreds of billions of dollars at the expense of citizens whose benefits do not come close to keeping up with their true-cost-of-living hikes. Somehow, inflation has become politicized.

“The original CPI measured a ‘basket’ of frequently purchased goods and services, and it seemed fairly indicative of inflation’s impact on spending power. But over the past few decades, the government has changed what and how spending is measured by the index.

”Today I’m calling on the federal government to make the CPI much more accurate, in order to enable the living standards of tens of millions of Americans to keep up with actual inflation for the first time in decades. Washington should create a new CPI that uses the methodology of the Chapwood Index.

"In 1983, the government altered how the components of the CPI are measured. For example, cheaper foods have been substituted for more expensive foods, and real estate prices are now tied to rental increases. As an alternative, we put together a list of 500 products and services that virtually everyone buys. This is a much more accurate measure of buying power.

"I and other economic experts believe the mis-measurement of inflation by the CPI is causing many Americans to fall farther and farther behind. An 8% pay increase tied to the CPI doesn’t cover a true 15%-plus jump in prices.”

The Chapwood Index was paused for two years due to the pandemic. This year’s index measures the increase in prices from mid-2021 through mid-2022 and relies on a survey of consumers in the 50 largest cities in the U.S. 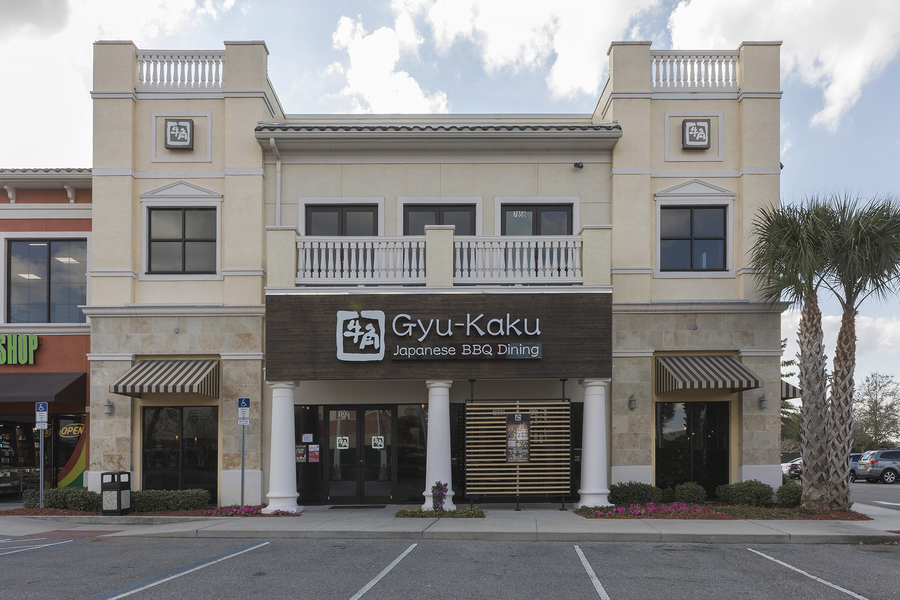 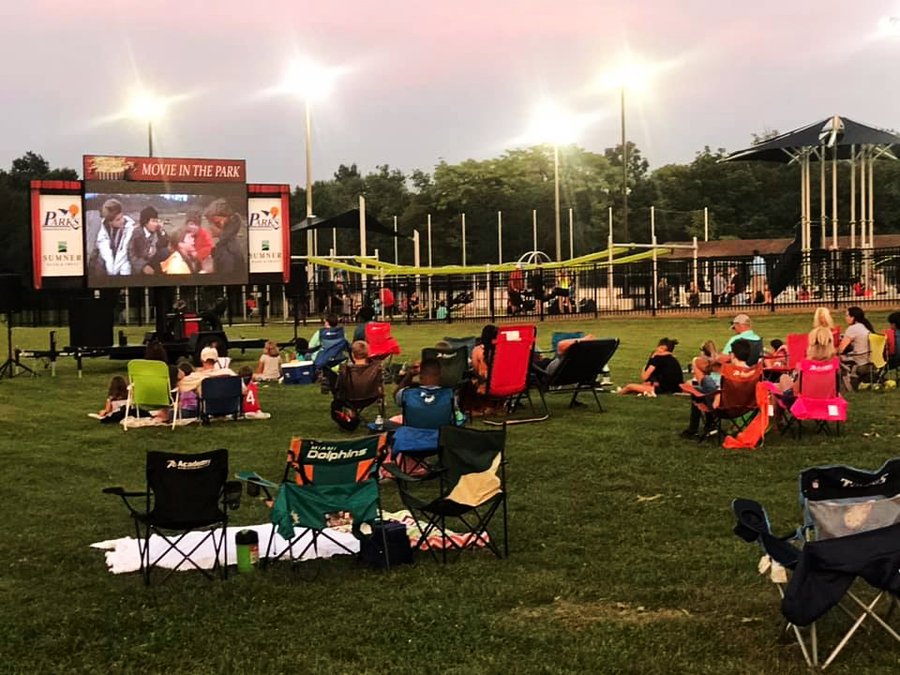 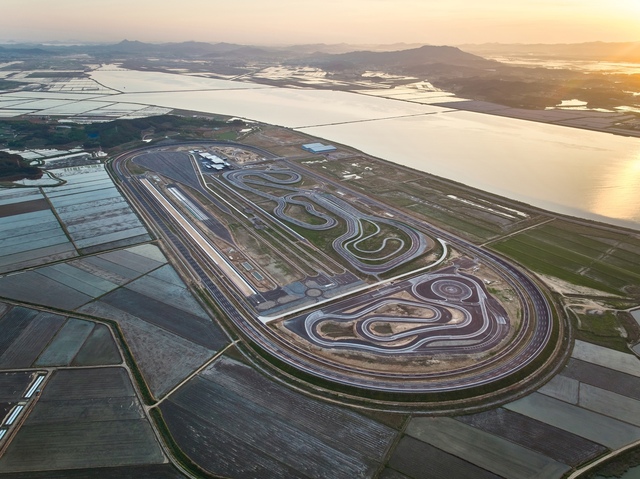