The law firm sent their videographer to the Georgia State Championship games to film the Post 192 senior team in action, and then put together an exciting and heartwarming video which can be seen here.

According to Billy Orr, general manager and chairman of Post 192 Baseball, George Sink, P.A. Injury Lawyers was the first to respond to the Evans post’s fundraising efforts. “George Sink is a Marine,” Orr said. “His was the first name that came to my head when I was looking for a sponsor.”

The seemingly serendipitous partnership between the law firm and the Evans Post of the American Legion did not end there.

“All Nines was something that stuck in my head,” Orr said, referring to George Sink, P.A. Injury Lawyers’ well-known commercials, which advertise calling “all nines” to reach the firm at 999-9999. “The fact that nines are something baseball uses—with numbers like 9 [the number of fielding positions in baseball] and 99—the ‘All Nines’ theme rings true,” Orr explained. As a nod to their sponsors, Orr made sure that some of the team’s jerseys featured the numbers 9 and 99.

Stepping up in the tradition of the Marines

“We’re just very thankful for George Sink for stepping up when his number was called—for stepping up to the plate,” said Kevin Eidell, Assitant General Manager for Evans Post 192. “Here we are getting ready to play in the [Georgia] state championship. This is something that’s important to me,” Eidell added, explaining that his grandfather, a veteran, is buried in Arlington National Cemetery.

“George Sink is a Marine, and he stepped up like the Marine he is when he was needed to help provide American Legion Baseball and to start a program in Evans… to help make that happen for the state of Georgia,” Eidell said.

Making a world of difference for a quality baseball program

American Legion baseball teams differ from other travel ball teams because each post pays its team’s registration fees and insurance fees and raises funds, so families only pay a bare minimum to participate.

A sponsorship of this caliber plays a monumental role in the success of a post’s baseball program. Without the law firm’s contributions, Orr said, Post 192 would not have had the quality program they now enjoy. He said the sponsorship “made all the difference in the world” in enabling the post’s fielding of two teams and providing road uniforms for players.

“It feels good to give to such a great cause, and to help these young players and their families with our sponsorship,” Sink said. “Play ball!”

American Legion Baseball was established in 1925 and played its first World Series in 1926. More than 3,400 teams compete each year in all 50 states and Canada for state, regional, and national championships.

For decades, George Sink, P.A. Injury Lawyers has protected the rights of injured people throughout Georgia and South Carolina. The firm has also long served its communities through community service, sponsorships, and scholarships, including the Veterans & Military Family Scholarship.

Cases handled by a lawyer at George Sink, P.A., who practices in Columbia, Myrtle Beach, Anderson or Greenville SC, Augusta or Savannah GA, or at the principal office: 7053 Rivers Ave, N. Charleston SC. Prior results by the law firm do not guarantee similar outcomes. George Sink, Sr licensed in SC. 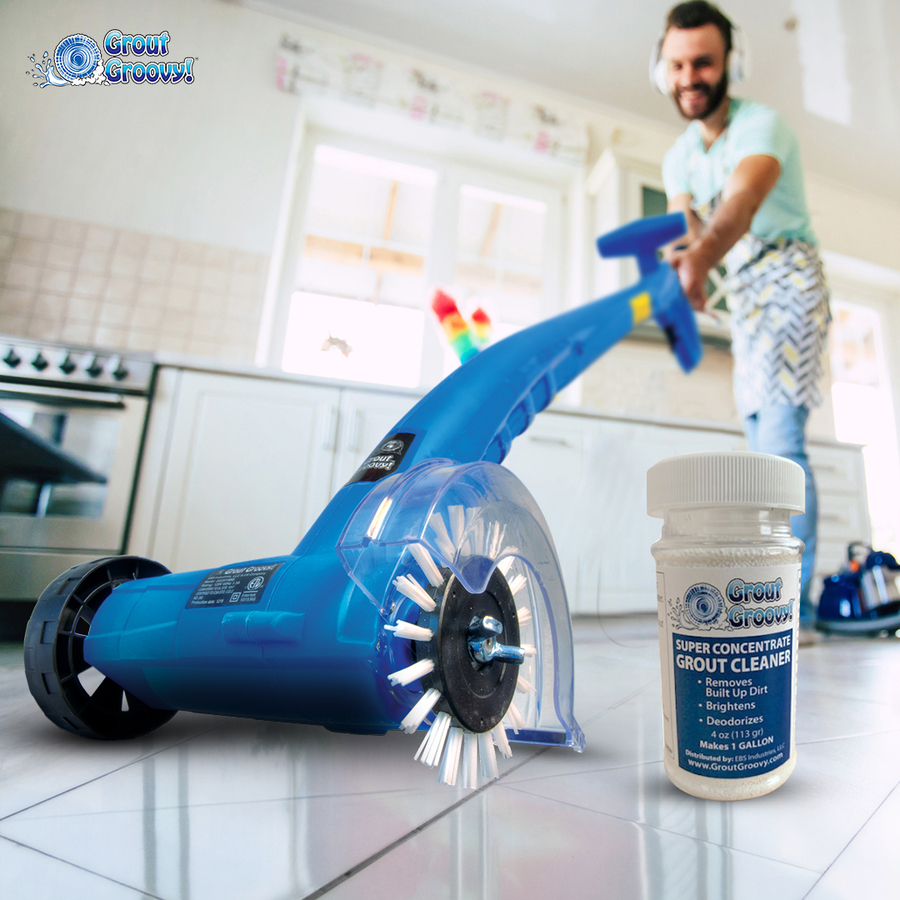 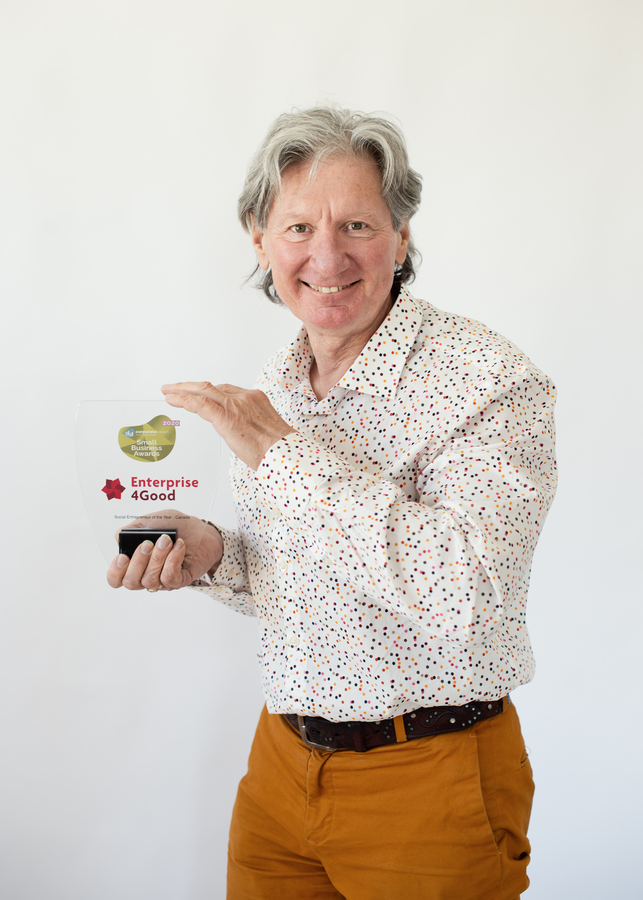 Social Entrepreneur of the Year – Canada 2020!