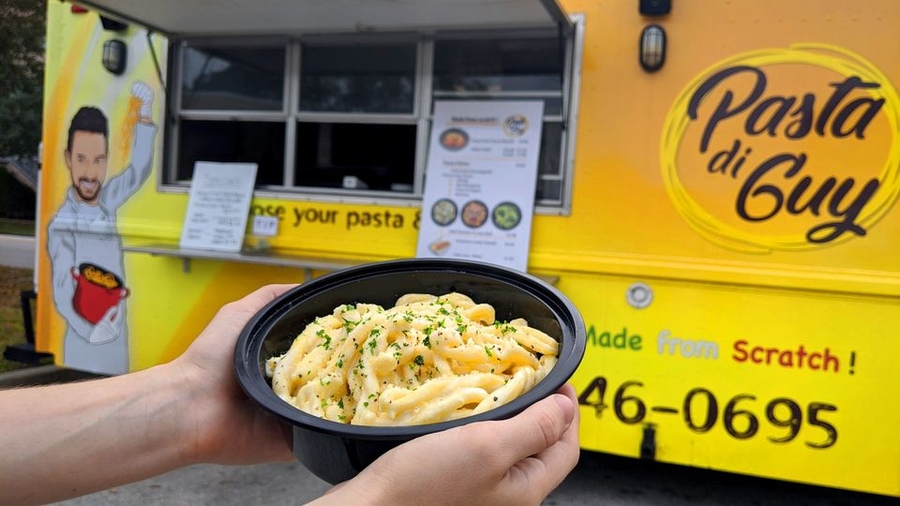 HUBA Takes Stand in Favor of Free Market, Innovation and Growth for Haltom City and Urges Council to Open Haltom City to All Businesses

HALTOM CITY, TX, March 30, 2021 /24-7PressRelease/ — The Haltom-City-based small business owners who are members of the Haltom United Business Alliance (HUBA) compete every day to earn the business of their customers.

The competition is healthy. It produces innovation, and it expands choices and lowers costs for people with money to spend for goods and services. HUBA believes Haltom City’s people want choices.

“At HUBA, we believe in the free markets and know how important it is that they be allowed to work to expand choices for people in Haltom City and to create new business opportunities,” said HUBA Executive Director Drew Weakley.

“Not everyone in Haltom City understands or appreciates the value of free markets,” said Weakley. “At least three current members of Haltom City Council believe that it is the place of the local government to try to protect established businesses from new competition,” said Weakley, after listening to recordings of recent city council meetings.

At the February 22, Haltom City Council Meeting, Council Member Susan Soule, elected to represent Place 5, said in reference to food trucks, “I know that we don’t want [the trucks] to compete with our existing restaurants in the city.”

At the same meeting, Councilwoman Marian Hilliard. who represents Place 1, worried that food trucks might compete with concession stands that raise money for youth sports and wanted to know whether food trucks could be restricted from certain areas.

Haltom Councilwoman Lin Thompson, who represents Place 3, had this to add to the debate: “I just want to say I think that we are going the wrong direction to allow [food trucks] all the time. I think we need to stick with special events that way it is controlled…I would rather invest our time in what we are doing in brick and mortar and support our restaurants.” Quotes in this press release are transcribed from the minutes of the council meetings or from Facebook posts.

“The only place that food trucks are allowed in Haltom City right now is the Tarrant Events Center, and they are only allowed as part of events,” said HUBA Member Ron Sturgeon, owner of the venue, a Haltom City banquet hall.

“Instead of trying to protect brick and mortar restaurants from food trucks and trying to envision every place they shouldn’t be allowed, Haltom City Council Members should find a way to write a set of simple rules that would let food trucks come here and let people in Haltom take part in a fun new trend in the hospitality industry, just like the other cities in Tarrant County have done,” said Sturgeon.

“I know that these council people mean well and that they are trying to look out for Haltom City, but you don’t do that by favoring established businesses over new ones and restricting innovation that people here want,” said Sturgeon. He adds “I think that it’s great that Hilliard wants to protect stands that raise money for youth sports, though I am not sure that using her role as a councilperson to do so is appropriate, but why not let food trucks also serve along with the concession stands and donate part of their proceeds in exchange for being at the park?” He points out that such thinking creates more choices and more revenue opportunities.

“A very usual pattern in the restaurant business is for a successful food truck operator to open a brick-and-mortar restaurant where his or her truck has done well,” said Sturgeon. “The choice not to allow food trucks in all of Haltom City while the rules and written and the approach of trying to think of every place they should not be in creating the rules makes it a virtual certainty that those new restaurants won’t be in Haltom City, and that’s a missed opportunity for all of us,” said Sturgeon.

Sturgeon notes that Haltom City is approximately 45% Hispanic according to data from DataUSA.com, but there is only one Hispanic member of the city council and he cannot seek reelection because of term limits. “The current council isn’t diverse in its point of view and its members lack the small business experience to really be in touch with what the small business owners and blue-collar workers of Haltom City want,” said Sturgeon. “The current city council is out of touch with the regular folks of Haltom City who want the products, services and employment that more small businesses could offer.”

“Please tell Haltom City Council that you don’t want them writing restrictive rules to stop competition and innovation and that you want food trucks to be welcome throughout Haltom City,” said Sturgeon. Contact the council here: https://haltomcitytx.wufoo.com/forms/qjz79ck076pd2d/

“HUBA is about creating more business opportunities and growth in Haltom City. If you own a business here, we want you as a member,” said HUBA Executive Director Drew Weakley, owner of Haltom City’s neighborhood pawn shop.

HUBA is building its membership and wants to hear from you if you own a business in Haltom City. Membership in HUBA is completely confidential. To get in touch with HUBA, contact Drew Weakley at (682) 310-0591 or email [email protected].

About Haltom United Business Alliance
Haltom United Business Alliance (HUBA) wants to give members of Haltom City’s business community an advocate and to keep those businesses informed about issues that affect them. They want to make sure Haltom City is business friendly and nurture small business growth, including automotive businesses, and bring more restaurants including breweries and a major grocery store to the city. New businesses and growth in existing businesses will create a stronger tax base which will allow the city to pay its first responders wages that are competitive with surrounding cities while improving Haltom City’s facilities and infrastructure. Anyone who owns a business in Haltom City is eligible to join. Dues are $20 annually or $50 for a lifetime membership, and membership is 100% confidential. To join, contact Drew Weakley at (682) 310-0591 or by email at [email protected]. Visit the group’s Facebook at Haltom United Business Alliance.

About Haltom City
Haltom City is a medium-sized city between Dallas and Fort Worth in Tarrant County, TX. The city is diverse and majority working class, with a growing population that is approximately 10% Asian-American and 45% Hispanic. Haltom City benefits from being only minutes from both DFW Airport and Downtown Fort Worth, with direct access to major highways including I-820 and SH-121. Small businesses that have historically provided products, services, and jobs to residents included a once thriving automotive industry. The city has seen a decline in small businesses, especially automotive businesses. The city is healthy financially, with median household income growing around 8% in the past year. Haltom City has opportunity for continued growth through undeveloped land and many vacant buildings, especially in major corridors close to the city’s center. The city has good staff and a city manager who is interested in seeing more businesses, but they can only do as directed by the council. 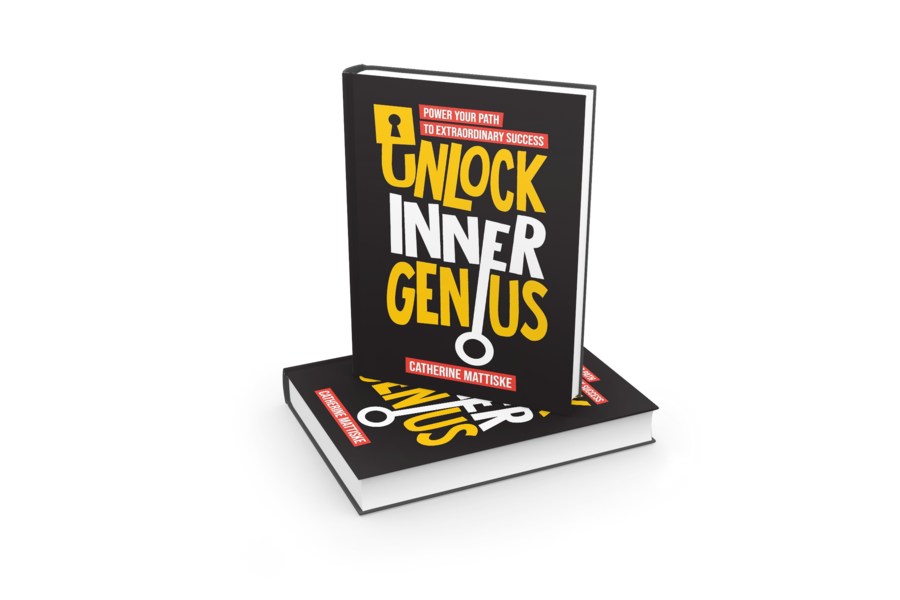 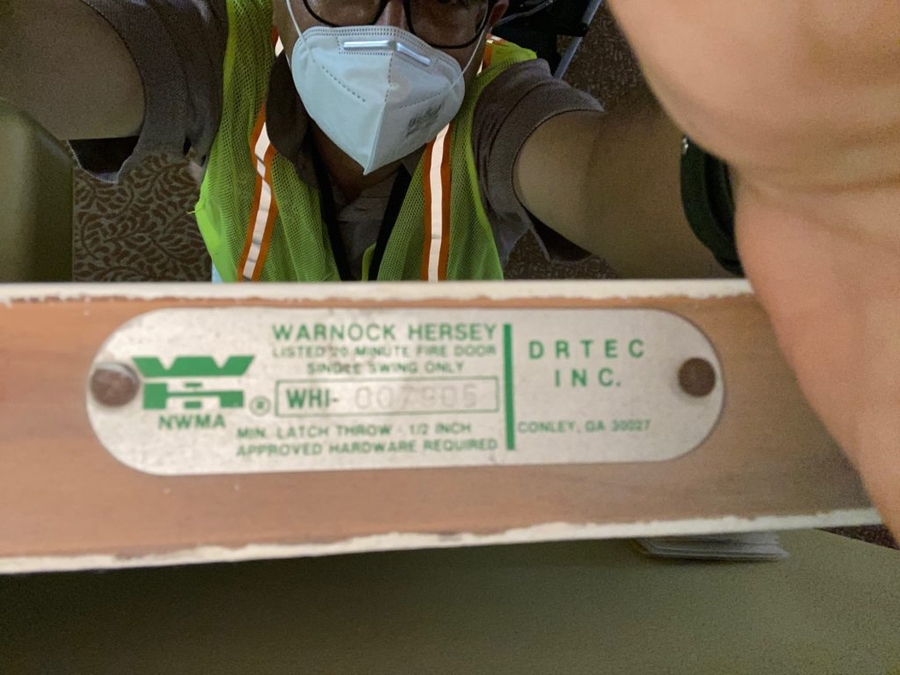 Why A Closed Door Can Save Lives During a Fire?