If I Have Been Charged With A Crime – Should I Talk To The Police Without A Lawyer? 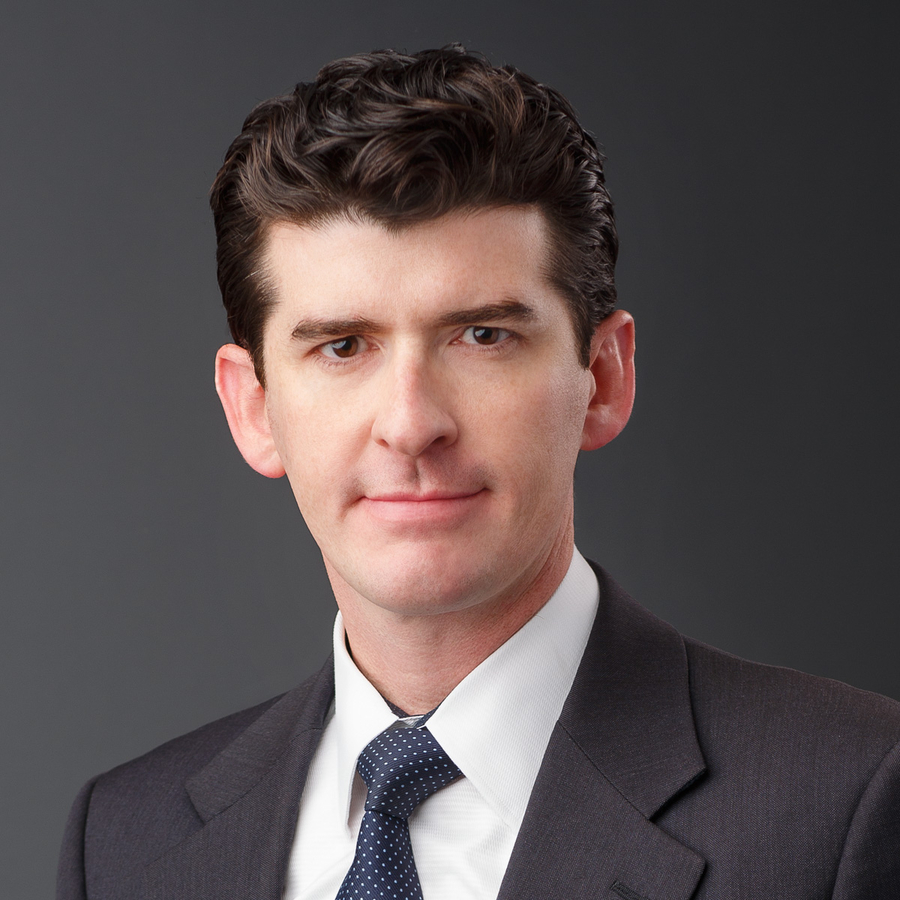 People who have been accused of a crime should NEVER talk to the police without a lawyer present.

CHICAGO, IL, June 11, 2021 /24-7PressRelease/ — Prosecutors can be counted on to use suspects’ words against them. Even an innocent explanation may appear to link a suspect to a crime when the words are described by a police officer. People who have been accused of a crime should NEVER talk to the police without a lawyer present. To make sure that a prosecutor cannot claim that silence in response to law enforcement questioning is evidence of guilt, a person may say something like, “I do not want to discuss this, and I am exercising my right to remain silent.”

Do police officers have to read people their Merinda Rights before questioning them?
No, this is only required if a suspect is in custody and the police are going to question the suspect.

If you are innocent can you do yourself harm by talking to the police?
People who have not done anything wrong are sometimes accused of crimes. When talking to the police, people may become scared and confused and may inadvertently answer questions incorrectly. When people change their story after realizing this error, the police may interpret this as suspicious and even an indication of guilt. Additionally, the police could possibly learn information about other unrelated crimes from the conversation. People who want to talk with and cooperate with the police to make sure their conversations are not distorted have the right to request that their conversations are recorded. Keep in mind that whatever statement is recorded will also be available if the case ever goes to trial.

Can people implicate themselves further by trying to talk their way out of the situation?
Yes – people who think they may be involved in a crime should keep their mouths shut, you have the right to NOT incriminate yourself guaranteed by the Fifth Amendment of the U.S. Constitution. You have the right to remain silent and consult with an attorney!

Police Questioning of People Arrested
When police officers make an arrest, they commonly question the arrestee to get the arrestee to provide more evidence of guilt. By voluntarily answering the police after an arrest a suspect gives up two rights granted by the U.S. Constitution; the Fifth Amendment right to remain silent and the Sixth Amendment right to have a lawyer present during questioning. Information obtained by police officers through questioning of a suspect accused of a crime in custody may only be admitted as evidence during a trial only if the questioning was preceded by first cautioning the suspect with a Miranda warning.

Should an arrestee talk to the police without a lawyer present?
No, talking to the police almost always will damage the health of a defense case – almost ALL criminal defense lawyers will advise their clients to invoke their right to remain silent until an attorney has assessed their charges.

At the Law Office of Robert Kerr, LLC, our Chicago criminal defense lawyers work hard to attack the strength of the government’s case against our client. We do this through intensive investigation, superior legal analysis, smart use of pretrial motions and other procedural tactics that can shift the balance in your favor. 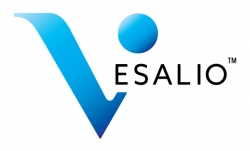