The law firm of David Resnick & Associates announces the winners of cash grants designed to recognize the sacrifices veterans have made for our country and assist with future endeavors.

Earlier this year, the law firm launched an essay competition aimed at recognizing veterans’ sacrifices and providing financial help in the form of cash grants. The firm selected three winners:

– The first-place $2,500 cash grant goes to Marco Griffin. The former U.S. Navy Logistics Specialist served for almost eight years, from June 2009 to March 2017. Griffin won a number of awards while in the Navy, such as the Service Achievement Medal, Navy Good Conduct Medal, Volunteer Service Medal, and two Flag Letter of Commendations. Health problems forced him into medical retirement, changing his plans to serve a career in the Navy. He is now enrolled as a pre-nursing major at Campbell University in North Carolina. His goal is to become a physician’s assistant.

– The second-place $1,000 cash grant goes to Kyle Rindfleisch. The former U.S. Army Infantryman served from January 2014 to April 2017. Unlike most of his high school classmates, Rindfleisch chose to serve his country before going to college. While in the service, he was chosen for the 173rd Airborne Brigade Combat Team in Vicenza, Italy. His time in the military included overseas deployments in Estonia, along the Turkey-Syria border, and in Latvia. He now plans to go to college, and would be the first in his family to graduate.

– The third-place $500 cash grant goes to Manuel Ortiz. The former U.S. Army Artilleryman served from April 2011 to April 2014. Ortiz was deployed to Afghanistan during his military service. While in Afghanistan, he was stationed at forward operating bases and combat outposts located deep in the mountains bordering Pakistan. Ortiz is now a senior at Florida Gulf Coast University. He plans to attend dental school and then serve as an Army dentist.

“It is a great honor to have the opportunity to recognize the efforts these veterans have made on behalf of our country and all of us,” said New York attorney David Resnick. “Our firm is delighted that we can provide cash grants to assist these men as they pursue their career goals now that they have returned to civilian life. We know they have bright futures ahead of them and they will continue to serve in new ways.” 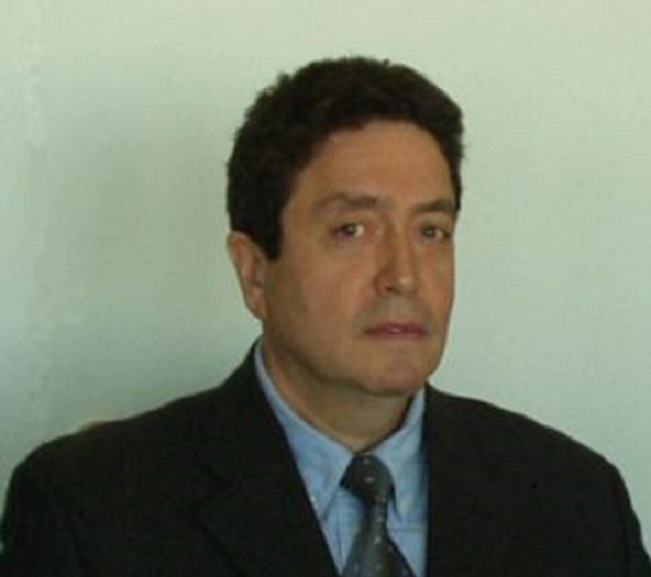 Gregory Lekhtman, Leading Inventor and Creator of Medical and Fitness Electronics & Products has been Recognized by the Top Professionals of North America – 2019-2020 Edition