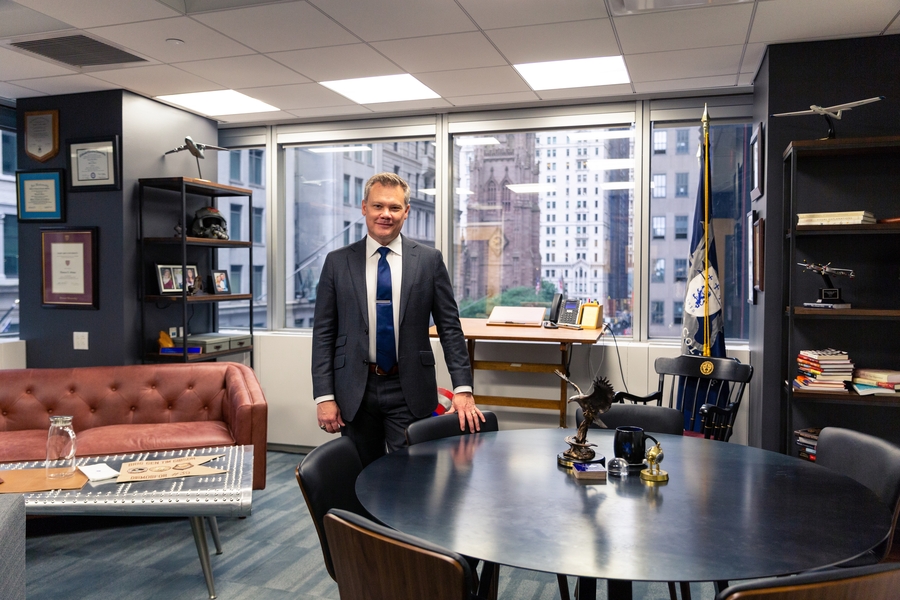 Gibson brings considerable experience in the U.S. military to this role, as well as a profound investment in the mission of the College.

NEW YORK, NY, August 22, 2018 /24-7PressRelease/ — The Board of Trustees of The King’s College in New York City is pleased to announce the appointment of Brig. Gen. Tim Gibson as its seventh president. Gibson brings considerable experience in the U.S. military to this role, as well as a profound investment in the mission of the College.

Gibson’s career in the United States Air Force involved extensive command responsibilities of organizations at multiple levels, including as the installation commander of the USAF Academy in Colorado Springs, Colo. and as vice commander of the U.S. Air Force Expeditionary Center, Joint Base McGuire-Dix-Lakehurst, N.J., which is the Air Force’s Center of Excellence for advanced expeditionary combat support training and education. He retired from the Air Force with the rank of brigadier general in 2016 to become executive vice president of The King’s College. Since 2016, he has also served as director of the Center for Leadership Development at the College. In December 2017, Gibson became the College’s acting president.

Chairman of the Board Tim Dunn said, “Since joining the administration in June 2016, President Gibson has challenged the College toward higher levels of excellence, drawing from his thirty year career of operational responsibilities in the United States Air Force. Just as important as those managerial capabilities, President Gibson has a ministry heart, leaving the high station of the rank of Brigadier General in order to join The King’s College. I am confident that President Gibson will guide this institution in integrity to its Christian calling and will continue to serve as a beacon for this community.”

Gibson, 52, was selected as president during the June meeting of the Board of Trustees, and the appointment was announced on August 21, 2018.

Gibson received his commission through the Air Force Academy in 1988 and subsequently earned a master’s degree in management from Colorado Christian University and a master’s degree in airpower art and science from the School of Advanced Airpower Studies at Maxwell Air Force Base. In 2007, he was a national security fellow at Harvard University’s John F. Kennedy School of Government. He has served as an instructor pilot for the T-37 Tweet, C-5 Galaxy, TG-7A motorglider and KC-135 Stratotanker.

Gibson said, “This is a remarkable opportunity for Nancy and me to continue to invest into a community of which we think so highly. The faculty and staff of The King’s College are unparalleled in their dedication to this mission of raising up leaders who are fully prepared to compete in whatever capacity God calls them to next. Our students are eager, mature, and engaged. Nancy and I are humbled and excited to serve alongside so many who inspire us daily.”

Prior to joining the administration, Gibson and his wife, Nancy served as members of the Parents Advisory Council at King’s. The Gibsons have three children: Jessica (MCA ’16) is studying in the Film M.F.A. program in creative producing at Columbia University; Drew is studying physics at the Air Force Academy in Colorado Springs; and Mary Beth is a homeschooled student.

For 80 years, The King’s College has educated young leaders to integrate their faith, ethics, and morality seamlessly into their lives and careers. The only traditional Christian liberal arts college or university located in the heart of New York City, King’s prepares students for principled leadership around the world. Visit tkc.edu for more information or request a personalized visit by calling 888-969-7200. 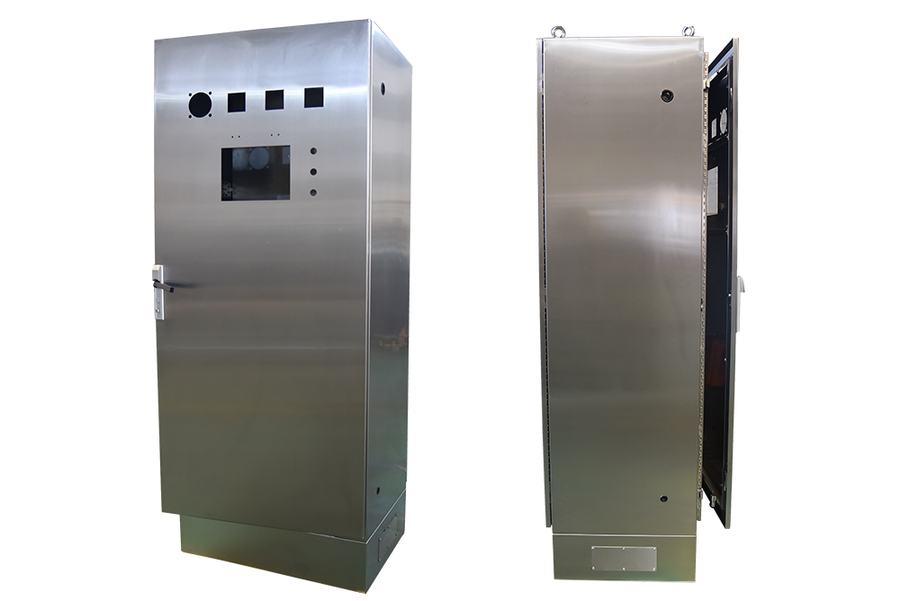