San Francisco, CA, September 25, 2017 –(PR.com)– Unison Home Ownership Investors, the leading provider of home ownership investments, today announced findings from its survey of 2,018 Americans, conducted by Atomik Research, on the biggest barriers to home ownership. The findings reveal that there are significant generational and regional differentiators when it comes to housing, including how much is being spent on rent, flexibility in budget and compromises for the ideal home location. While majority of Americans agree that buying a home is a good financial decision, saving enough money for a down payment and the process of getting approved for a loan are the major financial barriers.

The New York Fed's recent Household Debt and Credit Report shows total consumer debt in Q2 2017 has increased by $114 billion to $12.84 trillion and student loan debt alone reached $1.3 trillion. Between skyrocketing rents, student loans and debt to pay off, many Americans have a hard time budgeting for a down payment. To understand changes in home purchasing behavior and industry perceptions, Unison's survey dove deep into the decision-making process to understand barriers of entry, impact on monthly financials and accessibility to additional funds.

The Decision-Making Process to Buy or Not to Buy a Home
Although the majority of Americans understand that owning a home is a sound investment and are willing to make sacrifices for the ideal place, they are not ready to follow through with a purchase. Part of this is a result of not fully understanding the financial benefits or trusting the credibility of information available.

Majority of respondents (77 percent) agree that buying a home is a good financial decision, however, 15 percent admit they are not comfortable when it comes to understanding the implications that purchasing a home has on personal finances.

Over half (63 percent) agree to some extent that home ownership can reduce the stress and anxiety associated with rentals and moving, and improve mental health.

54 percent agree to some extent that a home mortgage is often less expensive than renting, which can improve family health by freeing up money for healthier food and doctor appointments.

Nearly half of respondents (46 percent) would accept a financial strain if it meant living in a neighborhood with high quality schools and was close to good job opportunities.

Financial Barriers Holding Prospective Buyers Back
Once the value of home ownership is understood, there are other financial factors stopping prospective buyers from moving forward. From rising property prices to not being able to save enough money for a down payment, people would rather avoid the hassle. Also, there's a disconnect between what the respondents felt was required of a down payment for a mortgage, versus what is considered reasonable.

Saving for a down payment is the biggest financial barrier for 41 percent of those looking to become home owners; 30 percent find it a headache to get approved for a loan.

56 percent of respondents believe that low wages and debt make it hard to save money in their area.

However, the high price of rental homes and apartments are also becoming a major concern for 57 percent of respondents, followed closely by cost to buy or own a home in their area (53 percent).

In fact, 66 percent of those surveyed admit paying between $500 and $2,000 per month for rent or mortgage. And, more than half (55 percent) admit this to be a strain on their monthly budget.

Generational and Regional Gaps to Home Ownership
The survey found that Millennials, compared to Baby Boomers and Gen Xers, are also far less likely to take the plunge. In addition, in major metro cities where housing is expensive, people are more likely to spend outside of their budgets to purchase a home.

Millennials (56 percent) are more likely to be concerned about the cost to buy or own a home than Baby Boomers (47 percent).

56 percent of Millennials reported that they felt "very comfortable" or "somewhat comfortable" understanding the financial options available for purchasing a home.

Millennials (65 percent) are more likely than Gen X (59 percent) and Baby Boomers (51 percent) to view mortgages as an opportunity to own a home by the time they retire.

Millennials (32 percent) are far less likely to own their home compared to Gen X (52 percent) and Baby Boomers (65 percent).

Nearly 60 percent of Millennials report rent and mortgage payments as a strain on their budget each month, compared to 58 percent and 43 percent for Gen X and Baby Boomers, respectively.

Cities where housing is most expensive (New York City – 59 percent and San Francisco – 54 percent), respondents were most willing to spend outside their budget if the neighborhood had better schools and job opportunities. Portland, Oregon (35 percent) and Hartford, Connecticut (36 percent) were least likely.

Los Angeles had the highest percentage of participants paying over $2,000 per month for rent or mortgage (27 percent), compared to the average of 7 percent.

Nearly a third (32 percent) of respondents in San Francisco expect they would need to put down 20 percent for a new home mortgage.

"At Unison, we want to make home ownership a reality for more people. To do so, it's important to study the current landscape and get a granular understanding into why the home ownership rate for the first-time buyer demographic has dropped over the last decade," said Brian Elbogen, director of research, Unison. "While this survey confirms that saving enough money for a down payment is the biggest financial barrier, we also found that there is a missed opportunity for those who do not understand the benefits of home ownership, and that there are alternative financing options available."

Methodology
The Unison survey was conducted by Atomik Research on a sample of 2,018 general population respondents in the United States and in accordance with MRA guidelines and regulations. The online survey was fielded between August 7 and 11, 2017. Of the survey participants, 100 respondents were in each of the following cities: Baltimore; Boston; Chicago; Hartford/New Haven, Connecticut; Los Angeles; New York; Norfolk-Portsmouth-Newport News, Virginia; Philadelphia, Phoenix; Portland, Oregon; San Francisco; and Seattle. Atomik Research is an independent creative market research agency that employs MRA certified researchers and abides to MRA code.

About Unison Home Ownership Investors
Unison is the leading provider of home ownership investments, modernizing home financing through long-term partnerships. Unison works with lenders, regulators and institutional investors to integrate home ownership investing into the U.S. housing finance system. Unison HomeBuyer helps purchasers buy the home they want with less debt and risk, typically by doubling the down payment. The larger down payment makes it easier to qualify for a loan, increases buying power, lowers the monthly payment and/or allows a buyer to reserve cash. Unison HomeOwner provides current homeowners with cash to eliminate debt, remodel, pay for school, invest or as a cash cushion, without the added debt or payments of a home equity loan or HELOC.

Unison's platforms have received prestigious recognitions including the FinovateSpring 2017 and Benzinga 2017 Best of Show awards. Headquartered in San Francisco, Unison operates in 13 states and has secured over $300M in total capital. For additional information, visit https://www.unison.com. 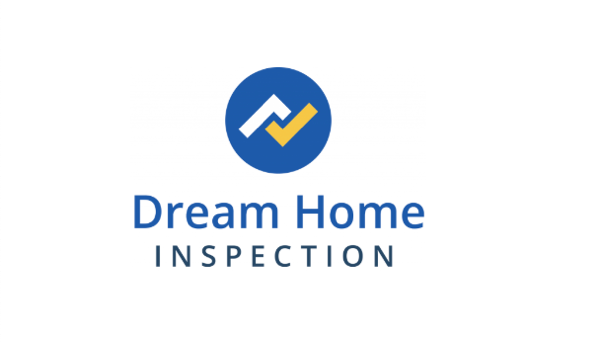 EMV Payment Terminal Solution for You 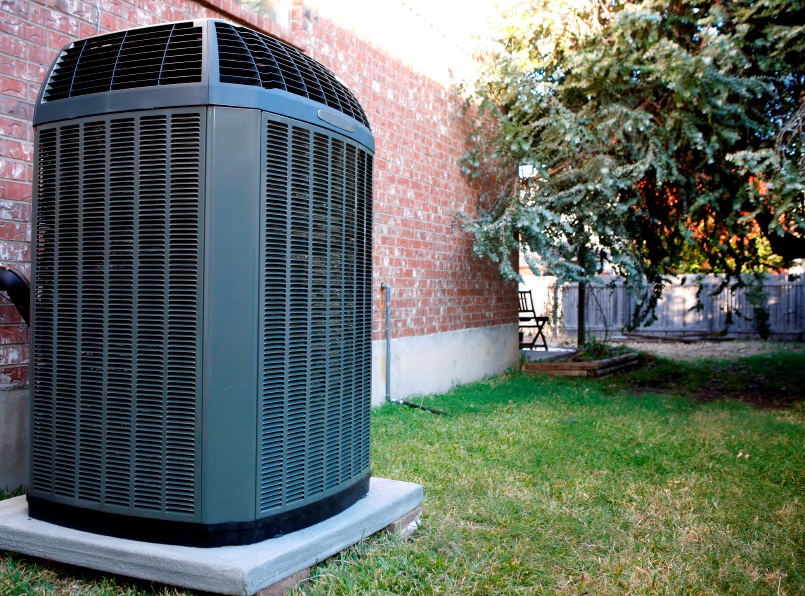