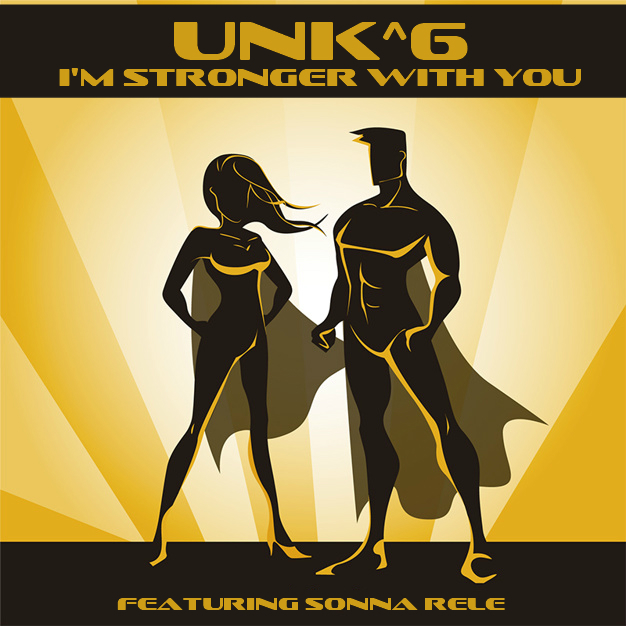 7 things you should know about Todd Sams as he fires up this indie music video with his years of choreography experience.

“I am locked in on this project,” Sams said, “and “I’m Stronger With You,” is one of the best new songs out there,” he finished.

“We are so lucky to have someone with his experience on this indie project,” Tony Reynolds, co-writer of “I’m Stronger With You,” said. Sams has worked with the best directors like Erik White, Dave Meyers, Billie Woodruff, Chris Robinson, Little X, and others.

Here are seven things you should know about Todd Sams:

• Sams is the recipient of an American Choreography Award for Best Choreography in a Hip-Hop video for Usher’s “U Don’t Have to Call.”

• He was featured on The American Bandstand 50th Anniversary with the King of Pop, Michael Jackson.

• Sam’s co-wrote the Fox tv special and DVD release for Usher’s “Rhthym City: Caught up.” The stage show was also under his artistic direction and choreography.

• Sams was in a Twix candy commercial

• Although known for his male artists, he has worked with more women, including Rihanna, Destiny’s Child, Beyonce, Envogue, Queen Latifah, Toni Braxton and others.

• He was a featured choreographer on Fox’s hit television show, “So You Think You Can Dance.”

Follow UNK6 on social media and look for Todd Sams when the song, “I’m Stronger With You,” https://orcd.co/gypno9r drops on February 14, 2020. 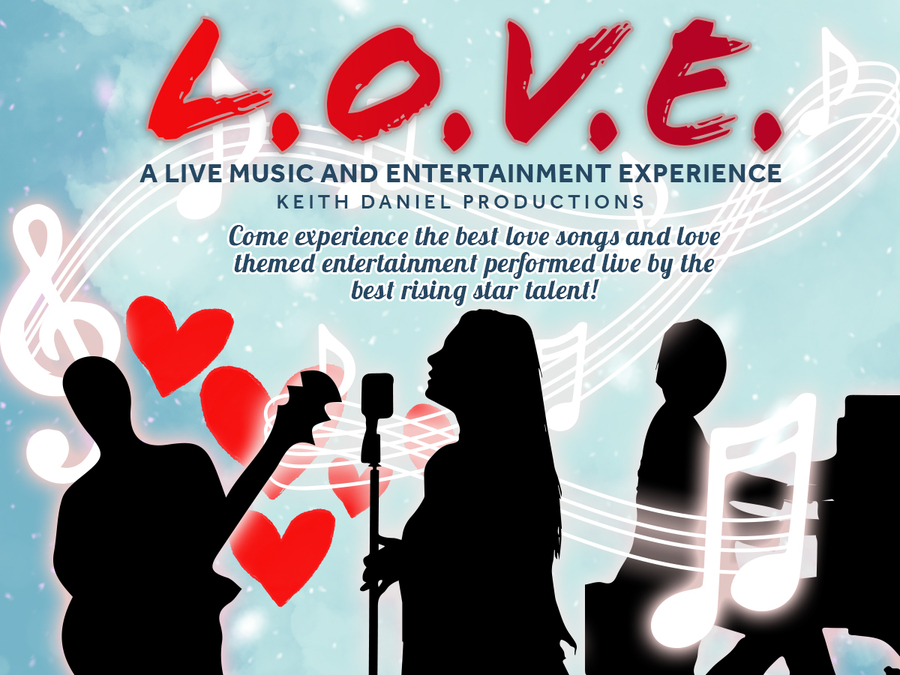 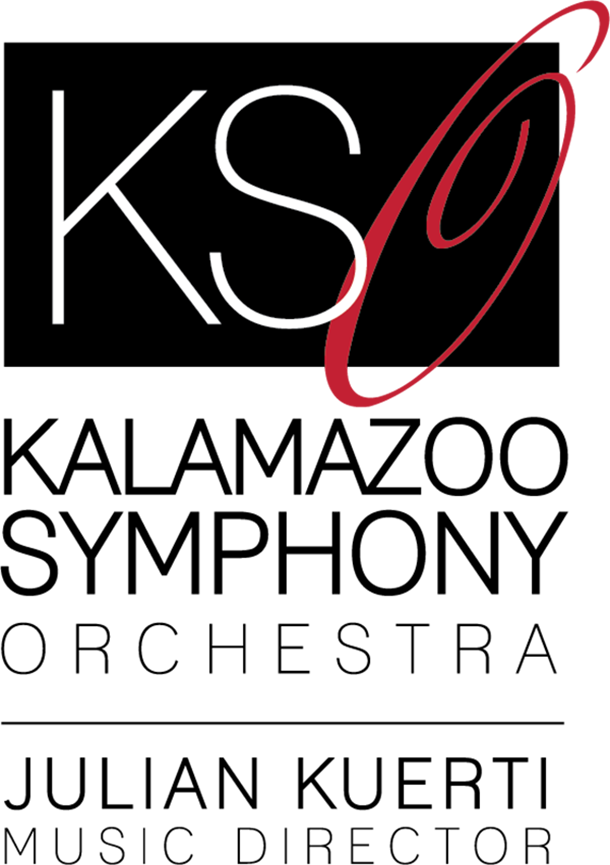 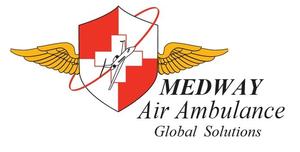