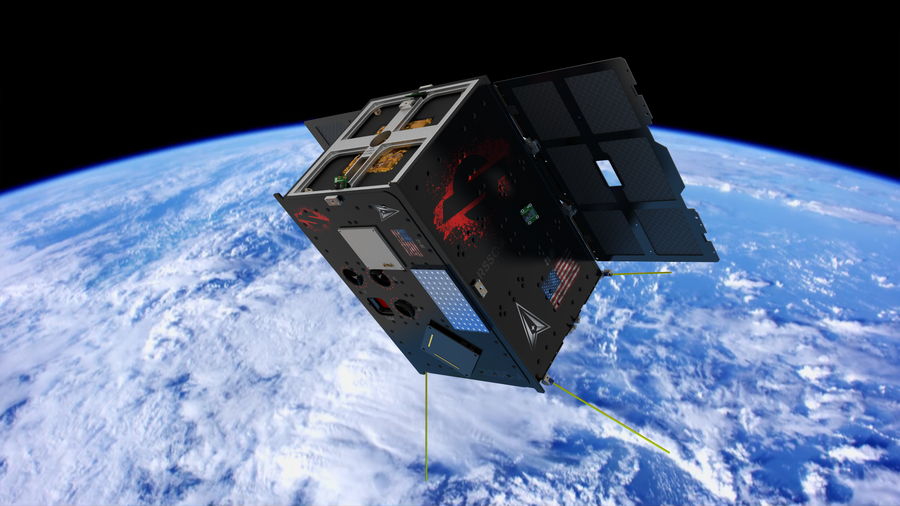 Rogue Space Systems is developing a smart spacecraft program to offer transport, and in-space services to the growing space market today announced it has closed its initial round of investment to support the development of their spacecraft programs

LACONIA, NH, October 20, 2021 /24-7PressRelease/ — Rogue Space Systems Corporation, a U.S. company that is developing a smart spacecraft program and is planning to offer transport, and in-space services to the growing space market today announced it has closed its initial round of investment to support the development of their spacecraft programs. Rogue’s first generation of orbital servicing vehicles, (Orbots™) Laura, Charlie, Fred, and Bob are equipped with highly sophisticated sensors, cameras, robotics, and artificial intelligence (AI) software.

Rogue successfully completed several major milestones in less than a year since establishing its operations and entering the space industry. The total raise of $1.6M consists of $500,000.00 in cash, and a CRADA with AFRL valued at $1.1M of in-kind services, which was announced in December 2020. One of the major milestones achieved was attaining AFRL’s sponsorship of their demonstration mission next fall in 2022 on a launch through the DoD Space Test Program.

“Rogue is squarely on course to deliver our demonstration mission with our Laura Orbot leading the way. Laura is being designed, engineered, built, and delivered to space in an unparalleled timeframe, all during and through the COVID-19 pandemic. I believe this accomplishment speaks volumes about the talent, fortitude, and dynamic capabilities of our team. Rogue is now looking to the future to scale our engineering and operations by seeking institutional investors. This new round of funding will take us through and beyond our demonstration mission, and into our first revenues projected to begin early next year,” adds Jeromy Grimmett, Rogue Space CEO. “We are on the path to becoming the premier provider, and leader of in-space robotic and transport services for the space industry.”

In June of 2021, Rogue Space signed its first customer, Orbital Assembly Corporation (OAC), the world’s first large-scale space construction company. OAC will lease two Laura Orbital Robot (Orbots™) spacecrafts to Orbital Assembly for their P-STAR Mission to launch construction technologies for the first low gravity space hotel. Laura will provide observation and inspection services to Orbital Assembly, marking the first time a mission of this type has been conducted between two commercial organizations. Laura will accompany the P-STAR system on its launch planned for 2023. Once the launch vehicle reaches the deployment location, the Orbots™ will take position to monitor the P-STAR deployment. After deployment, the Orbots™ will perch in various stand-off locations around P-STAR to record the complete demonstration.

Rogue Space Systems Corporation is a Laconia, New Hampshire-based company that designs satellite vehicles and subsystems to provide on-orbit services to satellite operators. Founded in 2020, the Rogue team is building a fleet of Orbital Robots (Orbots™) that will perform a variety of services for orbital assets in LEO, MEO, and GEO including inspection, maintenance, repair, transport, and more. The fleet is supported by a first-of-its-kind AI-enabled sensory observation platform. For more information, visit: www.rogue.space. 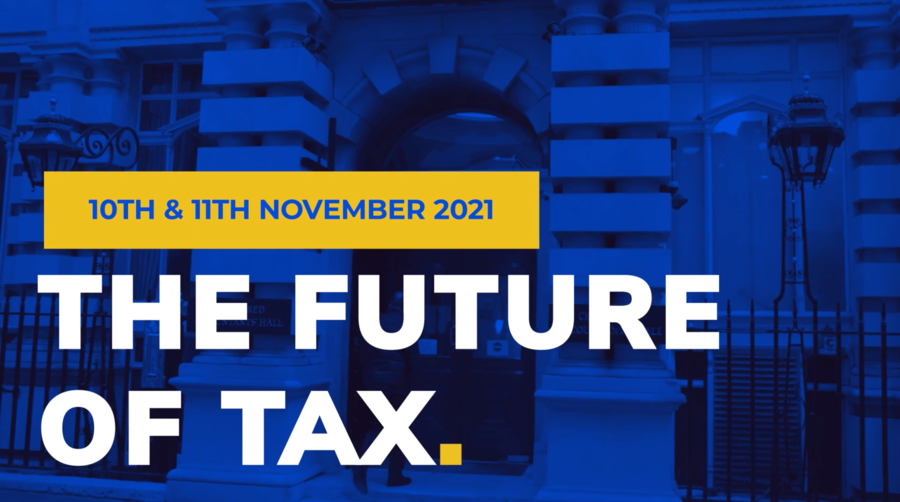 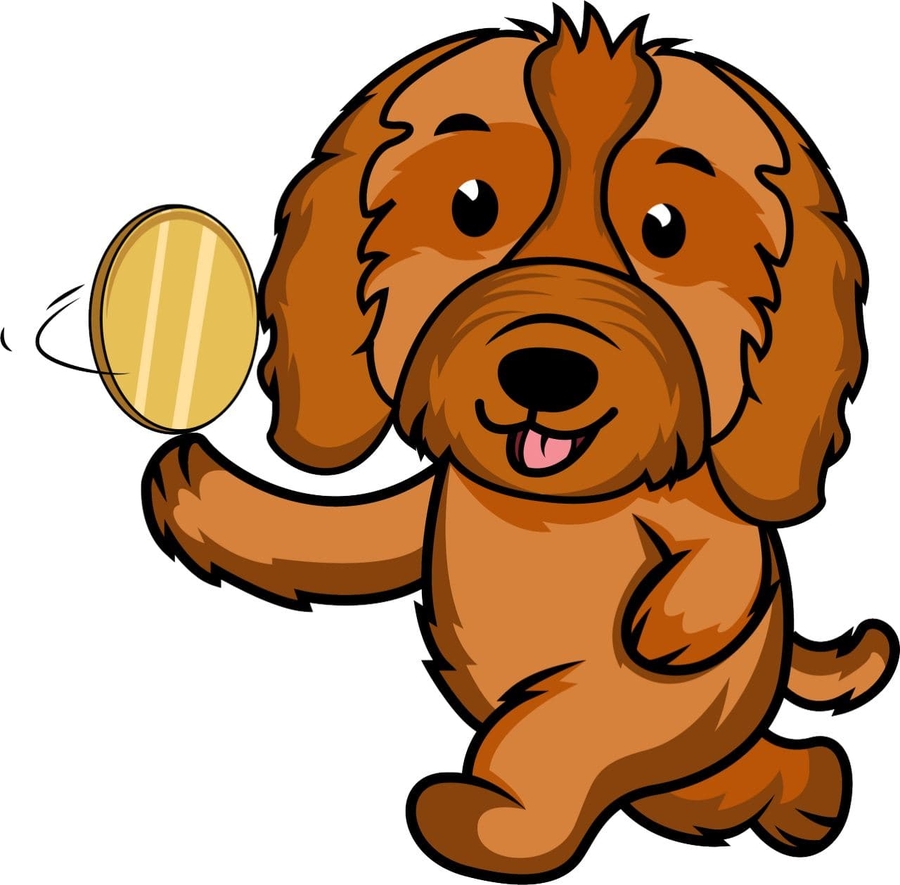