9 out of 10 Dads Choose Vodka for Father’s Day

In a recent survey, Dads said they would choose a bottle of V-One Vodka over a necktie.

HADLEY, MA, June 16, 2017 /24-7PressRelease/ — In a recent survey, V-One Vodka discovered that 9 out of 10 dads polled would choose a bottle of V-One over a necktie. It’s a fitting tribute, since V-One Vodka was born out of a tradition passed down from father to son.

The Kozub family has vodka is its genes. Paul’s grandfather, Stanley Kozub, produced vodka from his own still during Prohibition. As the story goes, Stanley’s vodka was in big demand during the 1930s, but once Prohibition was repealed, Stanley went back to work in the factory. Stanley worked hard to put Paul’s dad, Ed, through college. Ed Kozub was the first of the family to graduate college and went on to rekindled the family’s entrepreneurial spirit by started his own manufacturing company called Janlynn (Jan after Paul’s Mom and Lynn after the only girl, there were 4 boys).

For his part, Paul connected with his roots and made the first batch of vodka one winter night in his own home still. Emboldened by his first experiments, Paul made several trips to Poland to perfect his recipe and the V-One brand was born stitching together a love for vodka with a strong entrepreneurial spirit. In the first year, Paul spent all of his time going door to door (bar-to-bar and store-to-store) letting people try his vodka. Many of these restaurant and liquor store owners told Paul V-One was the cleanest vodka they had ever tasted.

From humble beginnings and through the hard work of several generations of Kozub dads, V-One Vodka is now considered one of the top vodkas in the world. So on Father’s Day, don’t give dad a tie, give him what dads all over the Northeast want – a little love and a great bottle of clean drinking vodka. 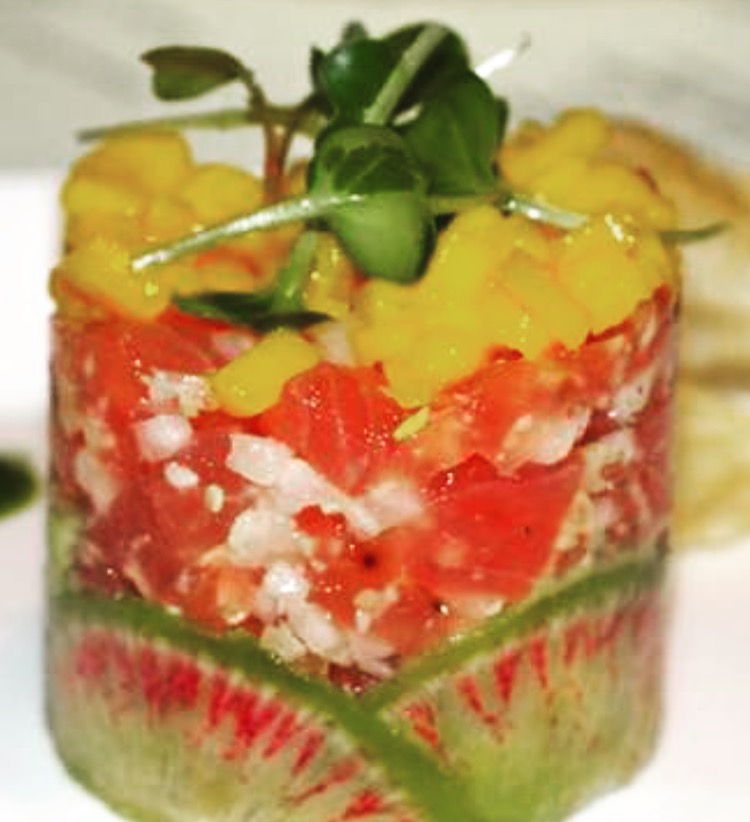 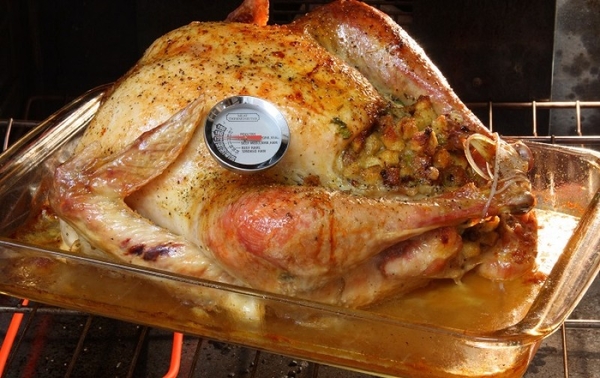