Beltway Brewing Company is thrilled to announce its 1,000th brew by releasing by an original creation called Batting 1000. Beer lovers are encouraged to come out to the Batting 1000 Beer Release Party on April 13, 2019!

STERLING, VA, April 08, 2019 /24-7PressRelease/ — Beltway Brewing Company, located in Sterling Virginia, has been a pillar in the craft brewing industry since opening in 2013 sharing its expertise, knowledge and resources with craft brewers to put their unique recipes in the hands of beer lovers.

Today, Beltway Brewing Company is thrilled to announce its 1,000th brew by releasing by an original creation called Batting 1000 to the public. This is an impressive milestone for Beltway to hit in just five short years.

Beer lovers are encouraged to come out to the Batting 1000 Beer Release Party on April 13, 2019 to join the celebration, taste this unique beer, pair it with some incredible food and enjoy some music. This is hands-down a must-attend event for craft beer fans in the Washington D.C. area and this will be your chance to try it for yourself before regional distribution begins.

Sten Sellier, Founder and President, said, “This is an important milestone for Beltway, and we wanted to create something spectacular for craft beer and baseball enthusiasts in the Washington, D.C. Metro Area.”

He went on to say, “This unique brew is perfect for early spring and was inspired by the opening of the most important season of the year—baseball!”

Batting 1000 is a unique beer unlike anything that’s on the market today. It starts with the core of an Irish-style red ale, but they threw a little spin on it by using a lager yeast. They then use two-row malt with crystal and roasted barley for a rich hue, roll in Willamette hops from the Northwest for a mild herbal spice, and stitch it together with lager yeast, creating a clean, crisp, malt-forward beer. The final result is a crisp flavor profile that doesn’t linger on the palate.

Beltway was aiming for something different with this 1,000th brew but wanted to still keep that familiar traditional feel to it. Batting 1000 was the answer. The incredibly unique blend of an Irish Red with the added lager twist will make this beer appeal to a broader beer audience.

This is a beer that will make you stand up and cheer, or work through the seventh inning stretch.

When asked to describe Batting 1000, Technical Brewer Kristi Mathews Griner said, “There are over a thousand recognized flavor compounds in beer and over half are yeast-derived. There are also many, many yeast strains used in brewing, each with their own characteristic flavor impact. With the crossover of sweet malt and lower hop rates, along with the clean lager profile, Batting 1000 will make this original creation a big hit with both ale and lager aficionados.”

Beltway knocked it out of the park with their 1,000th brew!

Batting 1000 is a limited-release original creation with a unique flavor profile that beer enthusiasts will be talking about for months and years to come.

Beltway Brewing Company has been the trusted partner of craft brewers since 2013. They have built a facility that is clinical and exacting in order to produce the high-quality beers discerning clientele demand.

The company also offers flexible brew lengths, custom packaging options, and distribution options which have allowed its facility to bring a variety of flavorful blends to beer enthusiasts across the country.

The tap room at Beltway showcases a variety of craft beers that are brewed on site. Many of these beers were created by craft brewers around the country—making Beltway’s tap room the only local place to enjoy them. As a result, the tap list is always changing, but rest assured the core Beltway brands of beer are always available. 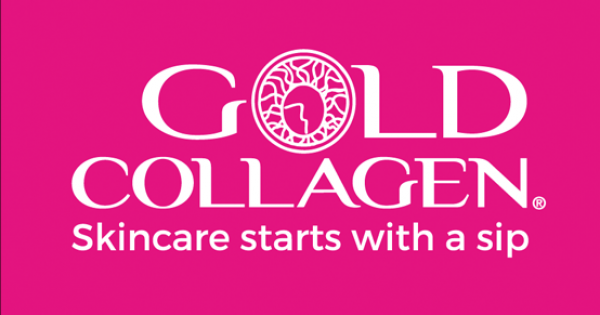