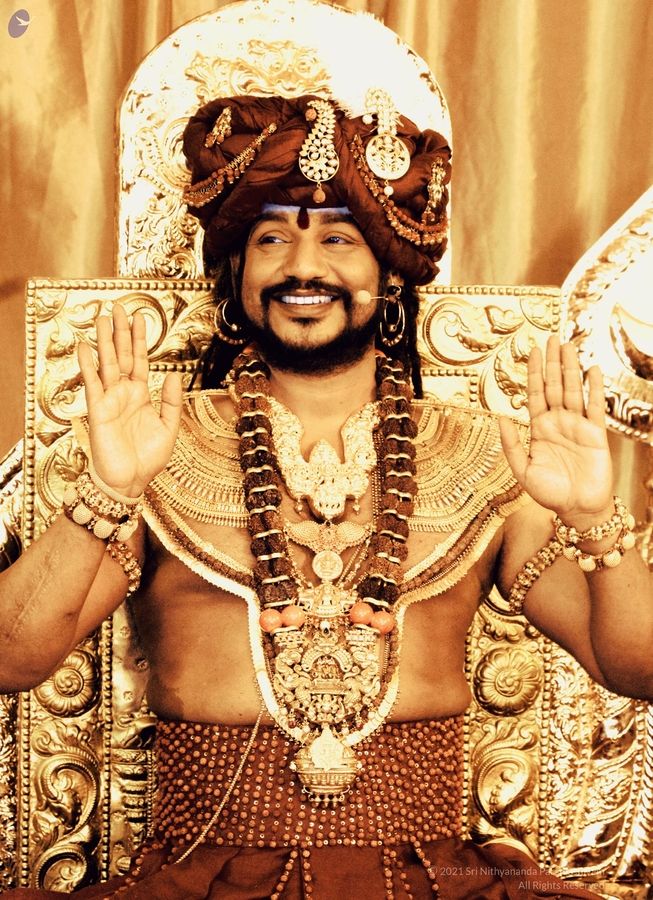 The conclave had participation and representation that included statesmen, ambassadors, global influencers and interfaith leaders from 29 countries.

LOS ANGELES, CA, January 20, 2022 /24-7PressRelease/ — On January 14, 2022 – the auspicious occasion of Pongal and Makar Sankranthi, The Supreme Pontiff of Hinduism and The Sovereign of the Sovereign State of SHRIKAILASA, Bhagavan Nithyananda Paramashivam introduced SHRIKAILASA (or KAILASA), its principles and milestones at the global conclave on the ancient traditional harvest festival conducted by KAILASA Uniting Nations for Organic Sustainable Agriculture. The conclave had participation and representation that included statesmen, ambassadors, global influencers and interfaith leaders from 29 countries.

Pongal is an ancient indigenous harvest festival where Lord Shiva Surya, the Sun God, who is the source of life for agriculture is worshiped. Pongal is an auspicious and important day for the Sovereign State of SHRIKAILASA, which is an agricultural-based civilization.

Pongal means “spilling over”. It is known after the traditional way of cooking freshly harvested rice in milk along with jaggery in a vessel, allowing it to boil until it spills over. It falls on the first day of the Tamil Calendar month Tai and coincides with Makara Sankranthi, a winter harvest festival. Every year, Hindus celebrate the abundance showered by the Sun God, Shiva Surya.

The ancient Kingdom of the Suryavamsa (the lineage of Lord Shiva Surya), Kailasa Paramparagatha Sūrya Vaṃśa Sarvajnapeetham Surangi Samrajyam, is an enlightenment ecosystem with a tremendously rich and unique history, heritage, festivals, art, architecture, and culture established directly by Lord Parmashiva through Lord Shiva Surya. Surangi Kingdom has a recorded history starting with the reign of Ikṣvāku, the son of Manu who in turn was the son of Lord Shiva Surya Himself. Ikṣvāku was the first king who executed the Manusmṛti. Manusmṛti is the rules of Dharma, which were first codified by Manu and became the governing laws of the then 56 Hindu countries.

The Suryavamsa lineage has been preceded by Lord Rama (62nd King), Gautama Buddha (140th King), and even Chatrapati Shivaji, the great King of the Maratha Empire, traces his lineage back to the Suryavamsa line. The Supreme Pontiff of Hinduism Bhagavan Nithyananda Paramashivam is the 203rd emperor of this most ancient Kingdom of Surangi. He was coronated as the king of Surangi Kingdom through a grand ritualistic ceremony that lasted five days from December 31, 2004 to January 4, 2005.

As the inheritor of this ancient Surangi Kingdom and many other Hindu Kingdoms, The SPH Bhagavan Nithyanandam Paramashivam is reviving KAILASA, the ancient enlightened Hindu civilizational nation. He established the Sovereign State of SHRIKAILASA, the Hindu State, to protect, revive and preserve Hindus and Hinduism from persecution.

SHRIKAILASA is not a competition for any country; it is only complementing. It is the religious first nation for all Hindus. KAILASA is a non-violent nation, run by its sovereign order of monks and nuns. KAILASA is not just focused on territory alone, it is a civilizational nation. KAILASA’s focus is to bring the solutions from Hinduism for all the problems modern day humanity is facing.

SHRIKAILASA has sovereign land in more than one place. The nation has various levels of diplomatic relationships with various countries, host country agreements with embassies in their countries and has bilateral agreements with numerous cities in many countries.

KAILASA’s currency is accepted in several countries and has legally recognized bank status in many countries. These banks are the only banks that are run based on Hindu principles. 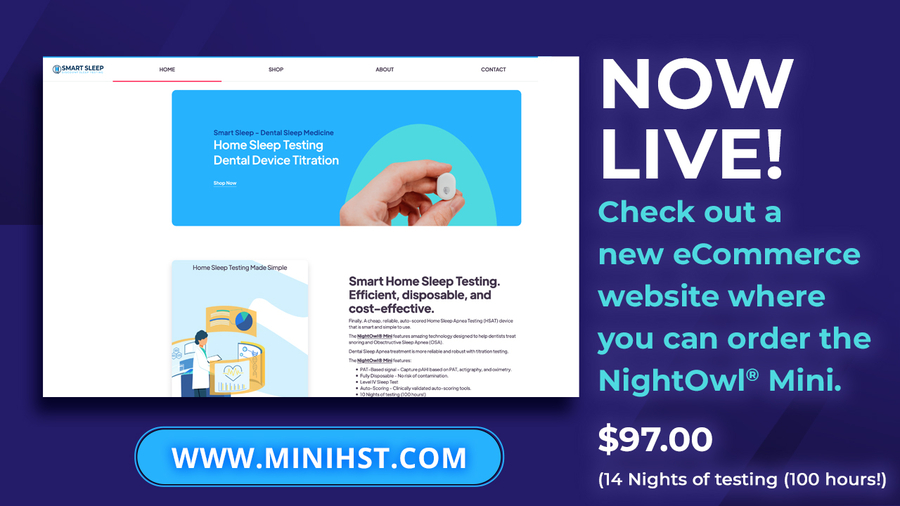 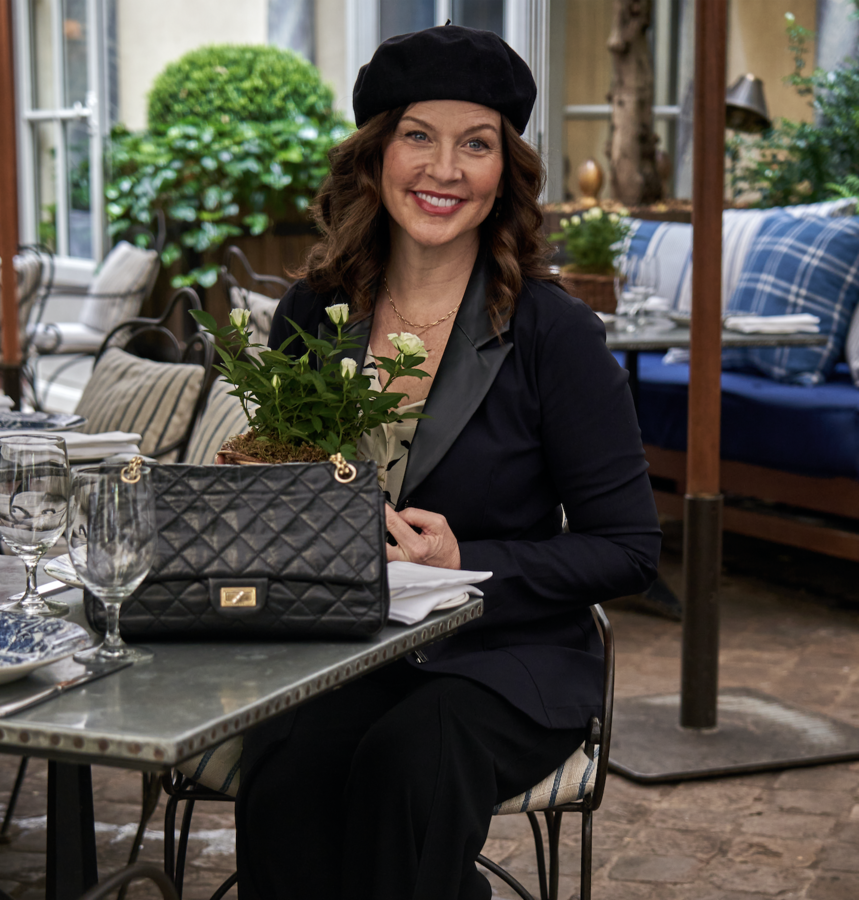