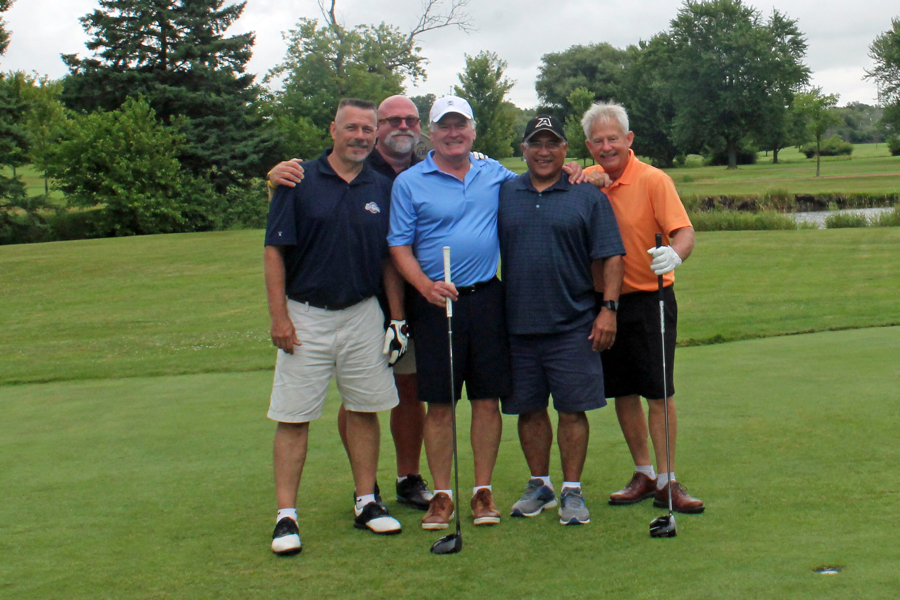 Team Hidalgo/Warner, in partnership with the Wisconsin Veterans of Foreign Wars Foundation, continues tradition of support for US Veterans and military families at the Sixth Annual Hidalgo/Warner Memorial Golf Outing.

On Sept. 27, Team Hidalgo/Warner presented Fisher House Wisconsin with a check for $14,350, commemorating a portion of the funds raised at the Sixth Annual Hidalgo/Warner Memorial Golf Outing.

“Fisher House Wisconsin is humbled by the generous, annual contributions from the Hidalgo/Warner Memorial Golf Outing,” said Andrew Roberts, president of Fisher House Wisconsin. “We are extremely grateful for the sacrifice Army 1st Lt. Daren Hidalgo and Marine Lance Cpl. Richard ‘Rich’ Warner gave for their country and profoundly appreciate that even in their absence, they continue to serve those in need.”

About Fisher House Wisconsin
The Fisher House program is a unique private-public partnership that supports America’s military in their time of need. The program recognizes the special sacrifices of our men and women in uniform, as well as the hardships of military service, by offering shelter and support during a medical crisis. Located on the grounds of VA hospitals and other military medical centers, Fisher House facilities provide a comforting “home away from home” while a loved one is receiving care in an unfamiliar environment. 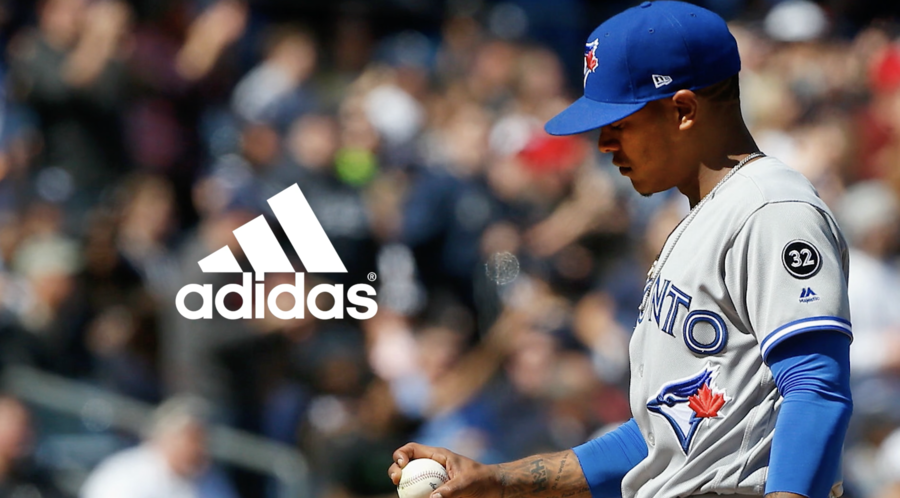 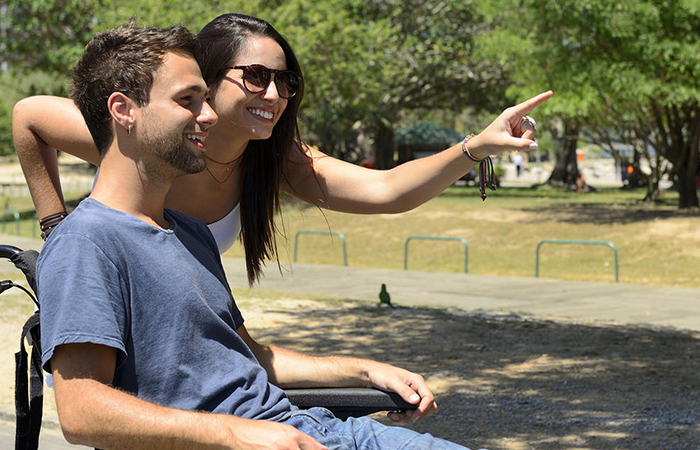 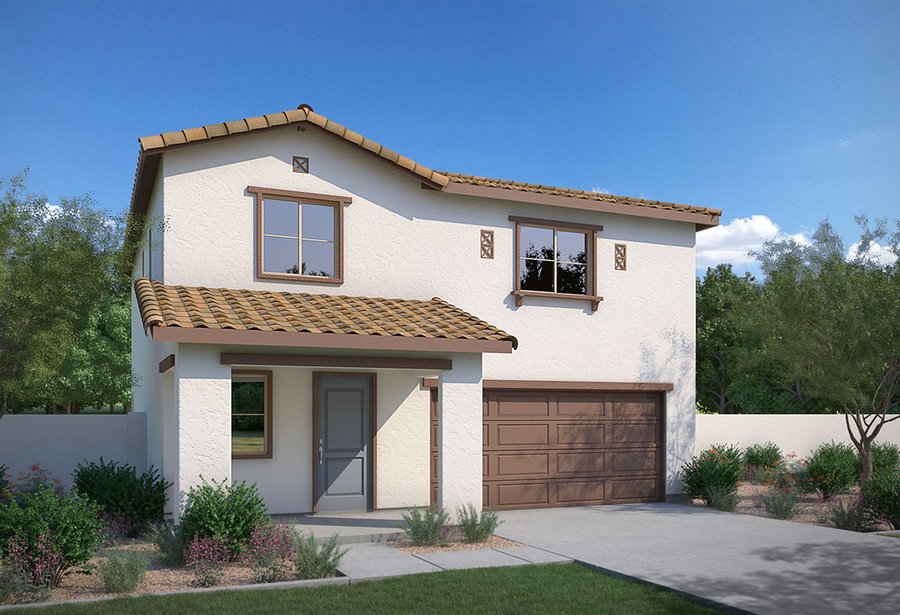