When it comes to the desires of successful, wealthy singles, perhaps there’s a little 50 Shades of Grey hiding inside. And after watching the series, who can blame them?

NEW YORK, NY, January 29, 2019 /24-7PressRelease/ — According to a recent survey conducted by MillionaireMatch, a premier dating platform dedicated to matching rich, successful singles in search of serious relationships, more than half of its members expressed an interest in having a kinky sex life. In fact, over 73% of MillionaireMatch’s members reported to have a healthy and excitingly kinky sex life.

Such curiosity to explore a new relationship with openness and adventure comes with human nature, and there are even certain universities and programs keen on sparking such interest and allowing resources for people to educate themselves on the kinky culture.

In fact, Harvard University, the pristine Ivy League school which enrolls highly skilled individuals who move on to become successful, rich singles with potentially various degrees, has implemented a course to educate students on the rules of kinky sex. Such lessons include ‘A-Z’ guide of sexual fetishes ‘Sex Toys 101,’ among others.

According to Daily Mail, Dr. Jill McDevitt, a sexologist, surveyed a small group of students about their sexuality, and found that kinky sex was more common than imagined. It’s interesting to find such elite students to have a large interest and the 50 Shades of Grey lifestyle, showing that those with great intelligence, sophistication, and ambition possess a wild side, too.

To take it a step further, rich people have been directly correlated with higher satisfaction in bed, according to a 2009 study from the Barcelona Public Health Agency. With greater access to resources and privilege, wealthy singles can explore the kink culture and take risks in improving their sex lives with their current and future partners.

Sexual health will drastically increase when other areas in one’s lifestyle are thriving, such as business, finances, and relationship satisfaction. By matching with those who have the same expectations and routine as you, you can guarantee a better, more enjoyable and adventurous sex life, where you can be experimental with someone who shares the same tendencies towards a kinkier lifestyle.

MillionaireMatch is an online dating platform that matches highly successful and financially secure singles with their equal counterparts. It is geared towards attractive singles who make roughly $200K/year and posses a steady drive and sophistication that makes them ready to find their one true love and nestle into a new committed relationship. It is not a site for Sugar Daddy/Baby relationships. It has been featured in Forbes, WSJ, CNN, ABC, CBS, and more. 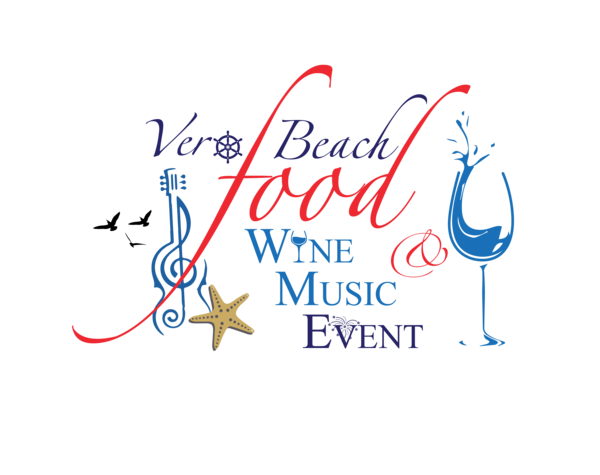 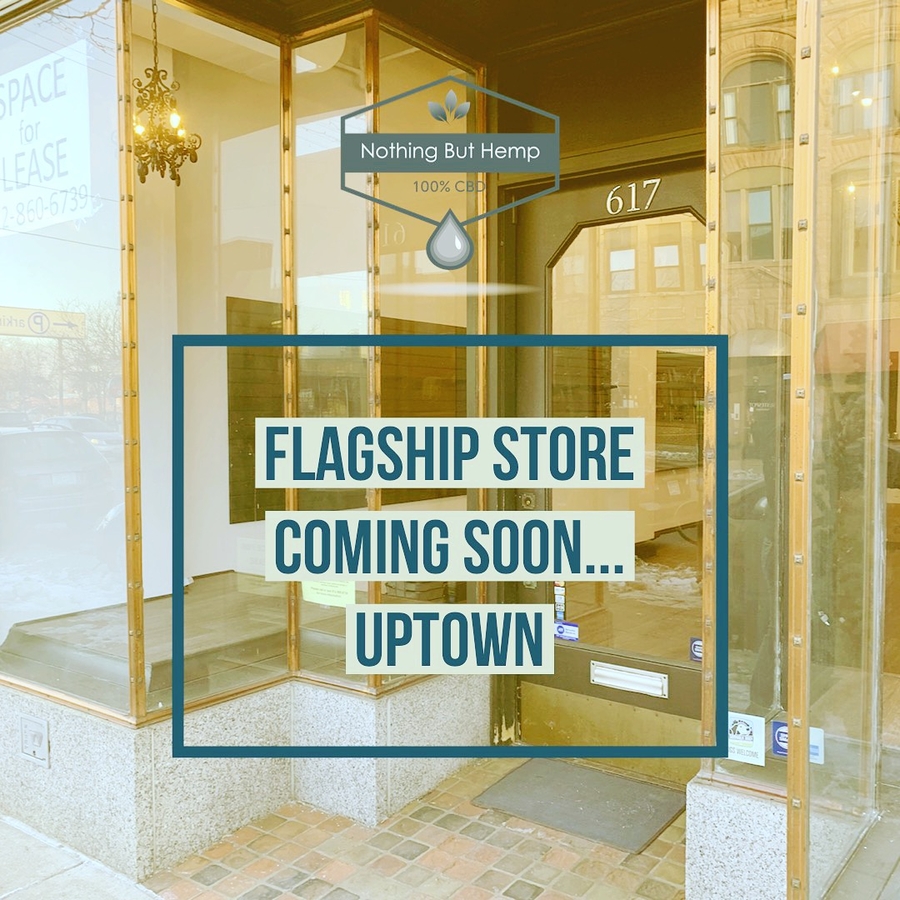 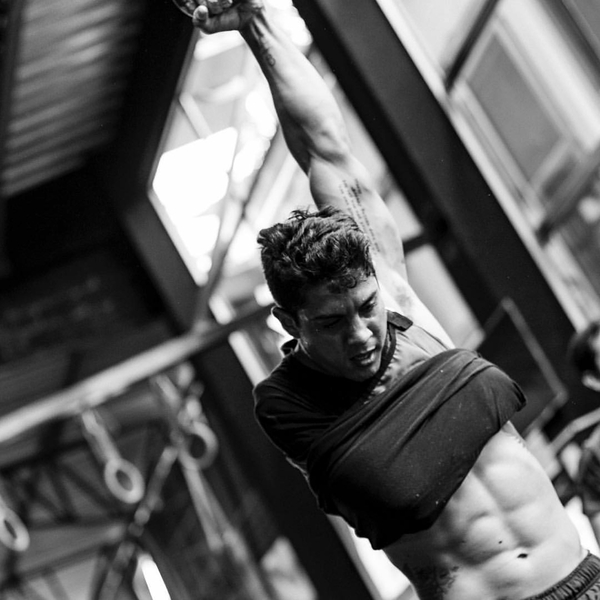 Victor Hugo Assaf, One Armed Strongman from Ecuador to Compete Aug. 20 in Morgantown, WV at the Viking Highlander 2017