NEW YORK, NY, February 10, 2022 /24-7PressRelease/ — Four years ago, Darika moved to the USA from India to study medicine at California University. She found herself feeling alone in a country with a different culture. This caused her to experience feelings of apathy and loneliness. When Darika felt she had no will to do anything, such as study or take part in activities she usually enjoyed, she decided to go to the doctor.

For two years, Darika has been diagnosed with major depression. Early on, Darika was prescribed antidepressants. First, she felt very weak, sleepy, and shaky, making it difficult for her to concentrate on her tasks. The dose was decreased, but nothing changed dramatically. Darika combined psychotherapy and antidepressants for a year and a half without noticeable results. The depression symptoms only worsened when the COVID-19 pandemic started. A few months ago, on the recommendation of her doctor, Darika tried a new method to overcome her depression: light therapy.

Along with doctors, we dug deep into the topic to find out how effective light therapy is as a major depression treatment.

Depression on a Global Scale

Since the pandemic and lockdowns, more and more people feel depressed, lonely, and uncertain about the future. In the USA, the number of people reporting symptoms of anxiety or depression has dramatically increased, from 11% in June 2019 to 41.1% in January 2021. Right now, more than 264 million people suffer from depression worldwide. This is 3.4% of the global population.

Many adult Americans have experienced at least one depressive episode in their lives (17.3 million or about 7.1% of all citizens). Among this population, there are more women, since they are twice as likely to get depression as men. There are a few reasons why women are more likely to suffer from depression. Firstly, a biological factor comes into play: namely, hormonal fluctuations. Two hormones, progesterone, and estrogen, directly affect a woman’s level of serotonin (the hormone of happiness). So, when these hormones drop, the serotonin level drops as well, causing a woman’s mood to worsen. Secondly, high levels of stress can cause women to suffer from depression. For example, when women give birth, this can lead to postpartum depression. Also, some women experience high levels of stress due to balancing work, household duties, and taking care of their children.

Depression is a disease that is difficult to treat and permanently get rid of. Recent statistics show that suicide is the second most common cause of death among young people aged 10-34.

Light Therapy as a Method to Treat Depression: Scientific Evidence

“When my doctor recommended that I try light therapy, I was skeptical at first. But, after suffering from a panic attack one night when I was alone in my campus room, I understood that I could not continue like that anymore. The next day, I took my first light therapy procedure. After one month of participating in regular light therapy procedures, taking antidepressants, and communicating with my psychotherapist, I felt much better. Finally, I saw light at the end of the tunnel” — comments Darika, a few months after receiving combined depression treatment.

The results were impressive. People who took part in light therapy procedures were two times more successful in reducing their depression, compared to those who only took antidepressants (44% and 19% of people, respectively). Moreover, people who took both placebos showed better results in major depression recovery than those who took real antidepressant pills: 30% versus 19%. The best effect was noticed in the group who took both light therapy procedures and antidepressant pills: 59% of the participants managed to recover from major depression.

Regarding the overall reduction of depression symptoms, the light therapy group was more successful than the antidepressant group. 50% of people from the first group noticed an improvement in their overall mental state, while only 29% from the second group marked some improvements. In this case, the placebo group also showed better results than the antidepressant group: 33% compared to 29%. Also, 76% of people from the group who participated in both procedures and also took the pills claimed that their depression symptoms decreased.

“Light therapy is proven to be an effective method in dealing with seasonal affective disorders (SAD). As for its effectiveness in dealing with major depression, clinical trials are still being conducted. Our grants allow applicants to investigate the benefits of light therapy. More and more people are choosing to research the impact of light therapy as a way to treat depression. Depression is an epidemic in the 21st century, and innovative treatments are therefore required to deal with it” — says Jose Mier, Associate Professor in Pulmonology and founder of Heliotherapy Research Institute.

Antidepressants vs. Light Therapy When It Comes to Treating Depression

Jose Diego Mier is a founder of Heliotherapy Research Institute. He holds a Ph.D. in Pulmonology, serves as CEO of Lug Healthcare Technology, and conducts research in the light therapy field to figure out its effectiveness. 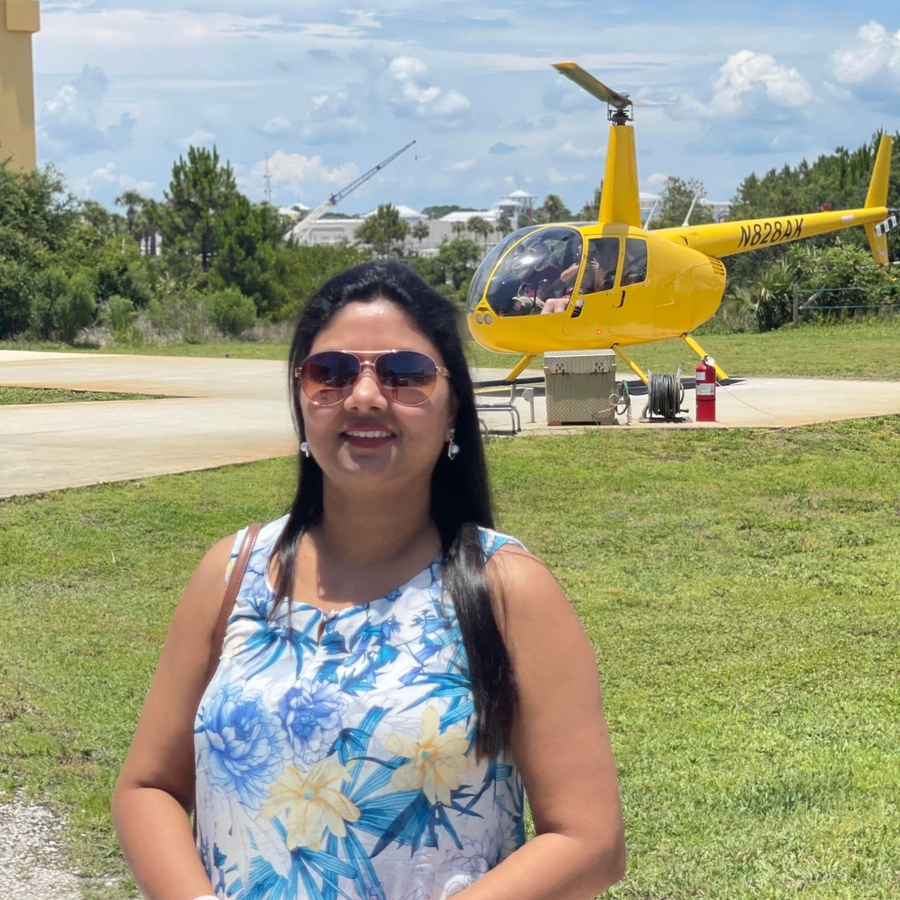 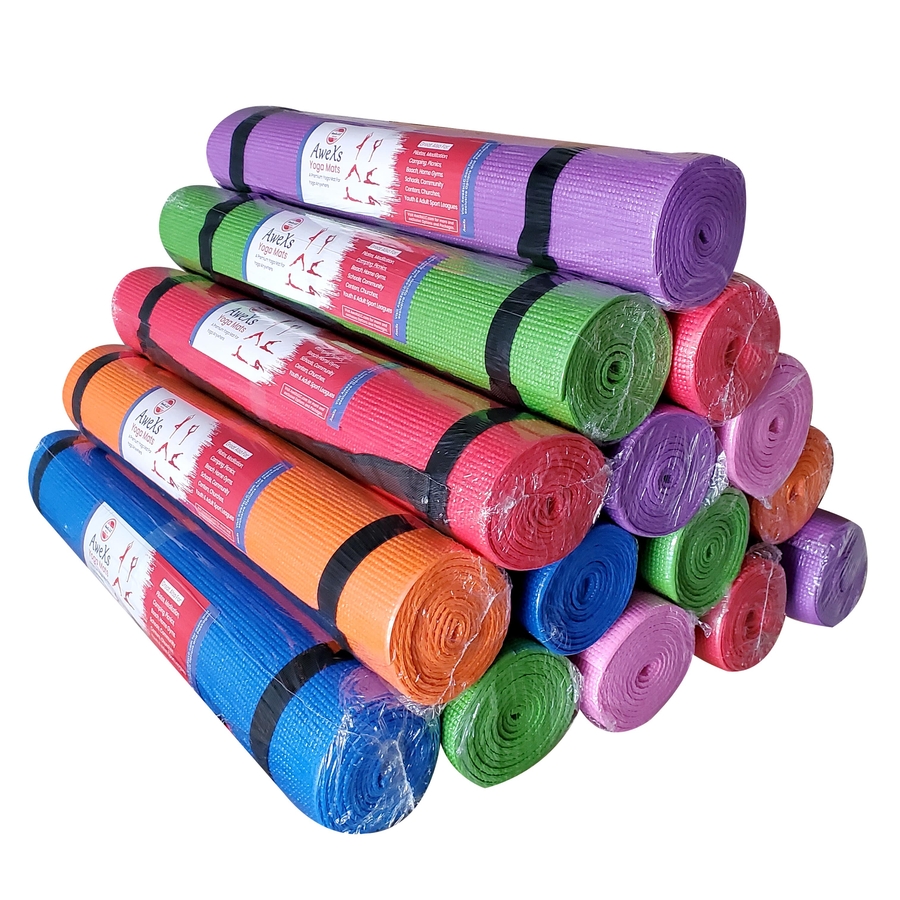 AweXs LLC, a Leading Wholesale Supplier of Yoga Mats Online, is Donating 15% of Sales to Veterans’ Children’s Services Between Now and Veterans Day