How to Choose the Right OS for Mobile App Development 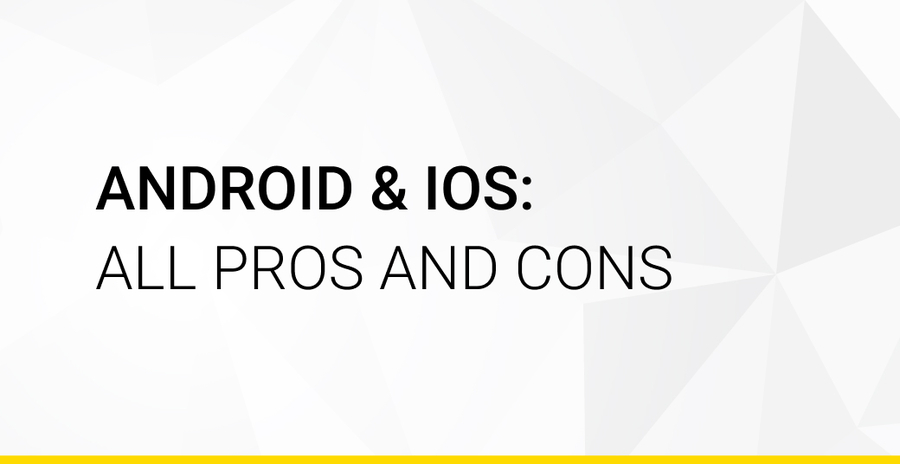 So you are going to develop a mobile application. But do you remember to choose a mobile OS for it? Knowing the advantages and disadvantages of both systems will help you choose the most suitable one for your new app.

MINSK, BELARUS, December 22, 2018 /24-7PressRelease/ — The previous article was devoted to Android and iOS development through a business prism. Now let’s get a new angle on this topic and discuss developers’ view on the application development for both platforms. Andersen’s team explored their specialists’ experience, analyzed all strong points and pitfalls, and now are ready to introduce the comparison of Android and iOS systems in terms of the development.

To begin with, it should be pointed out that Android and iOS have opposite development principles. The basic conception of Android, which currently belongs to Google, is the open source software. Google not only allows for the updates but also for the development of other operating systems. Apple, in turn, castigated this strategy and chose the directly opposite one: full control of its software’s source code. It’s hard to say which strategy is better. On the one hand, such harsh rules about the code control confused a lot of IT companies who were eager to work with Apple. But on the other hand, this approach ensures the security and reliability of the platform, protecting its users from any harmful software. Unfortunately, Android can’t boast of such level of security as iOS can.

These key principles determine development peculiarities to a large extent. What are they? Let’s consider several aspects of the application development and decide which one is better.

Many specialists say that Apple’s XCode is a pleasure to work in, as it is rather flexible, fast and developer-friendly, and all these despite a large amount of restriction put in order to control applications. In this regard, Android is at disadvantage: none of its IDE, even the official one – Android Studio – is that much convenient. Many developers, especially those who switched to Android from iOS, complain of its complexity. Nevertheless, when it comes to app QA, we found that testing environment of Android includes excellent tools for a thorough test. What about XCode? Its testing environment is… good. But not that good as this of Android.

What about languages? Android applications are written in Java, iOS – in Swift or Objective-C. These languages are rather easy to learn, but Java has a couple of advantages over the languages for iOS. Firstly, it is rather compact: the line with the same command can be almost as twice ass longer in Objective-C, for example, which make the code writing process protracted. And secondly, Java is more convenient in terms of correcting errors.

Both Android and iOS have excellent libraries, which are very alike in terms of content and provide developers with what they need. Nevertheless, there are some small things that make iOS libraries a tiny bit better than those of Android. For example, Android doesn’t have the good analogue for Core Data framework. This fact gives iOS some advantage.

Besides some differences, both Apple design and Material design used in Android are characterized by minimalistic and concise icons, buttons, and pictograms. But speaking about its creation, working with Apple’s design builder can be rather difficult, making a design of simple things more complicated. Plus, one can easily download various icons or sticker sheets for the future Android application, while iOS developers have to either ask third-party services for help or draw all icons by themselves. However, the variety of Android screen sizes offer little room for joy, and Apple products have only several sizes of screen.

High fragmentation and the large variety of devices makes Android app development complicated not only in terms of design. The application for iOS is created for one platform, so its development takes fewer efforts and around 30% less time. As for Android, the time and complexity of the development depend on the number of target devices.

It doesn’t matter whether you are new in the sphere of the application development and need to choose the specialization, or you want to switch your current specialization to another platform. Before making the decision, you need to know and consider all easy and tense moments for both operating systems. Take your time, choose carefully, and realize your potential in the right platform. 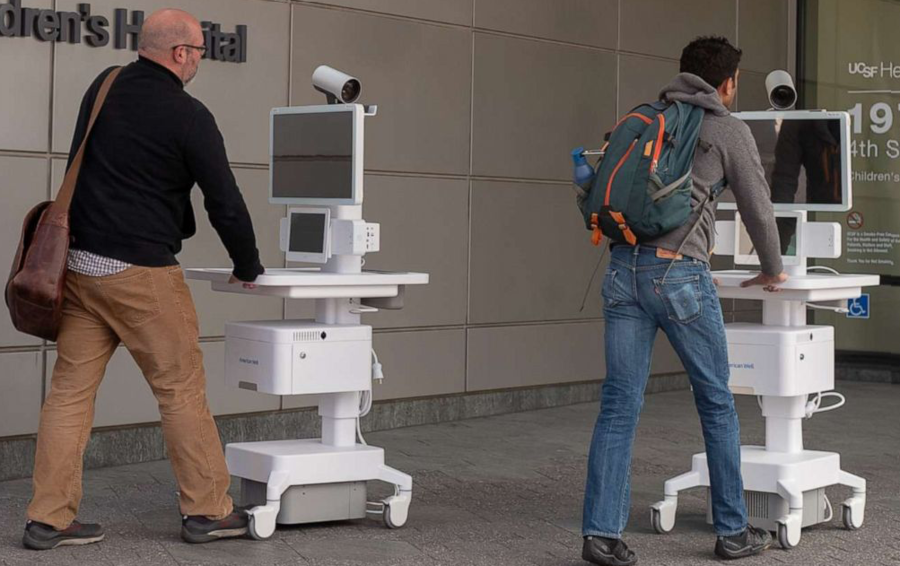 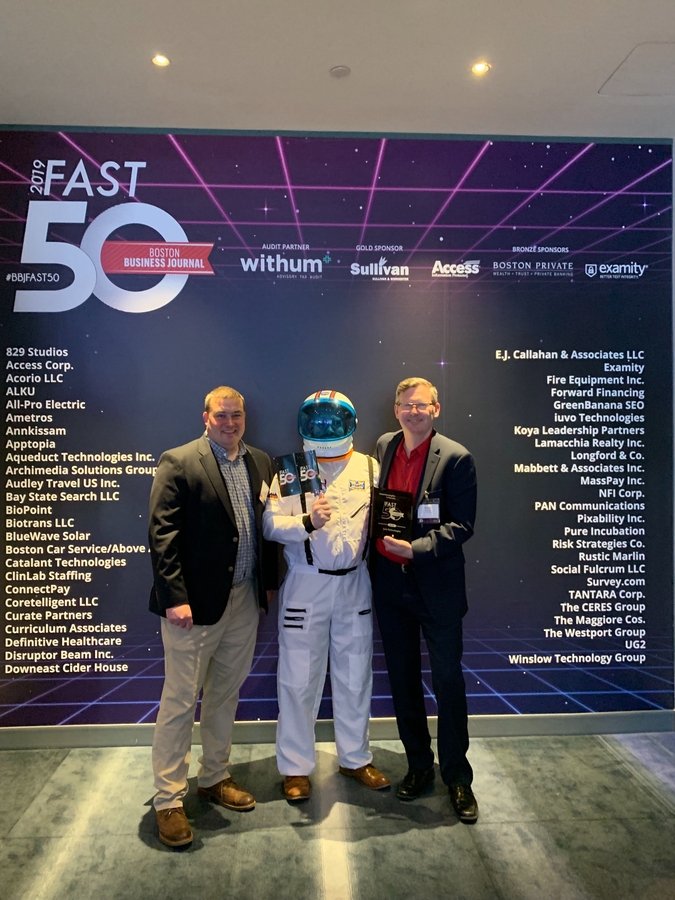