Redpark is offering two versions of this adapter, both of which are licensed under Apple’s Made for iPhone (MFi) program:

– The Gigabit + PoE Adapter connects iPad to ethernet and uses power over ethernet (PoE) to charge the device via a single ethernet cable when connected to a PoE-capable Ethernet switch or PoE injector. It is a PoE (802.3af) Class 0 device, has an MSRP of $99 and is available today at www.redpark.com.

– The Gigabit + Power Adapter connects iPad to ethernet and uses an external AC power adapter to simultaneously charge the device. It has an MSRP of $99 and will be available in September.

Each iPad ethernet adapter is a specialty form of USB 2.0 to Gigabit ethernet adapter. When connected to an iPad or iPhone running iOS 10 or later, the adapter is recognized as a network connection that can be configured in Settings on the device.

Both adapters connect to iPad via a replaceable Lightning to USB Micro-B cable, which allows iPad to be mounted or displayed in multiple ways. This cable is sold separately and can be obtained from Redpark or other MFi-licensed suppliers. 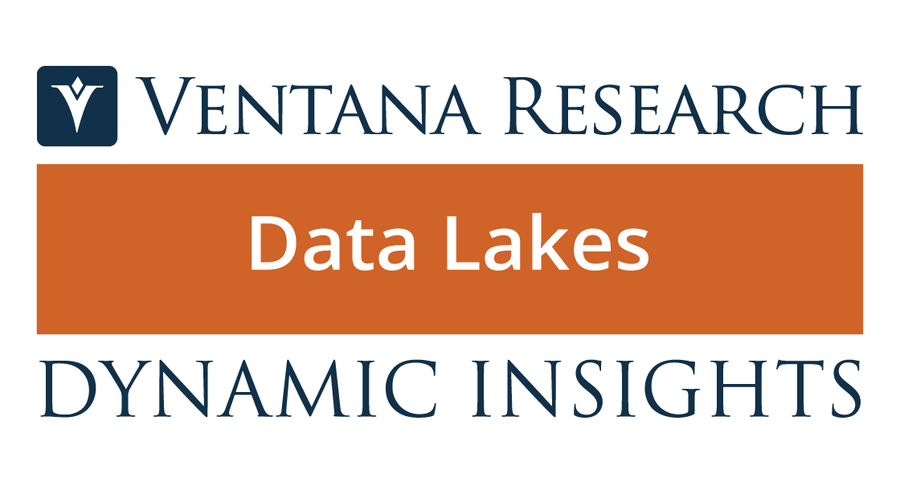 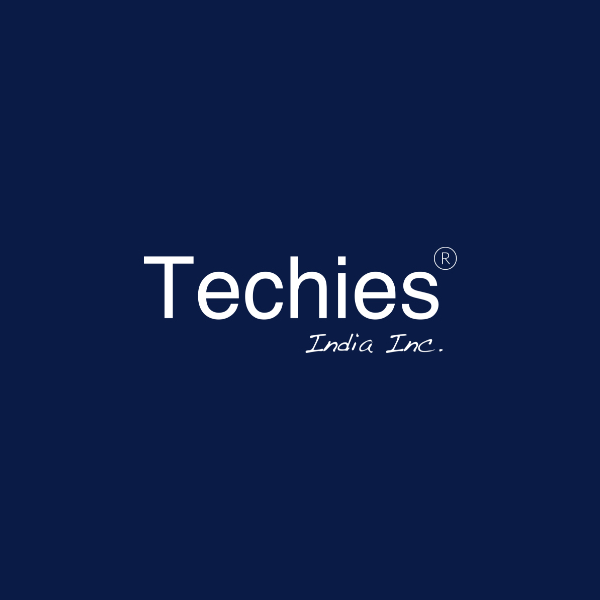