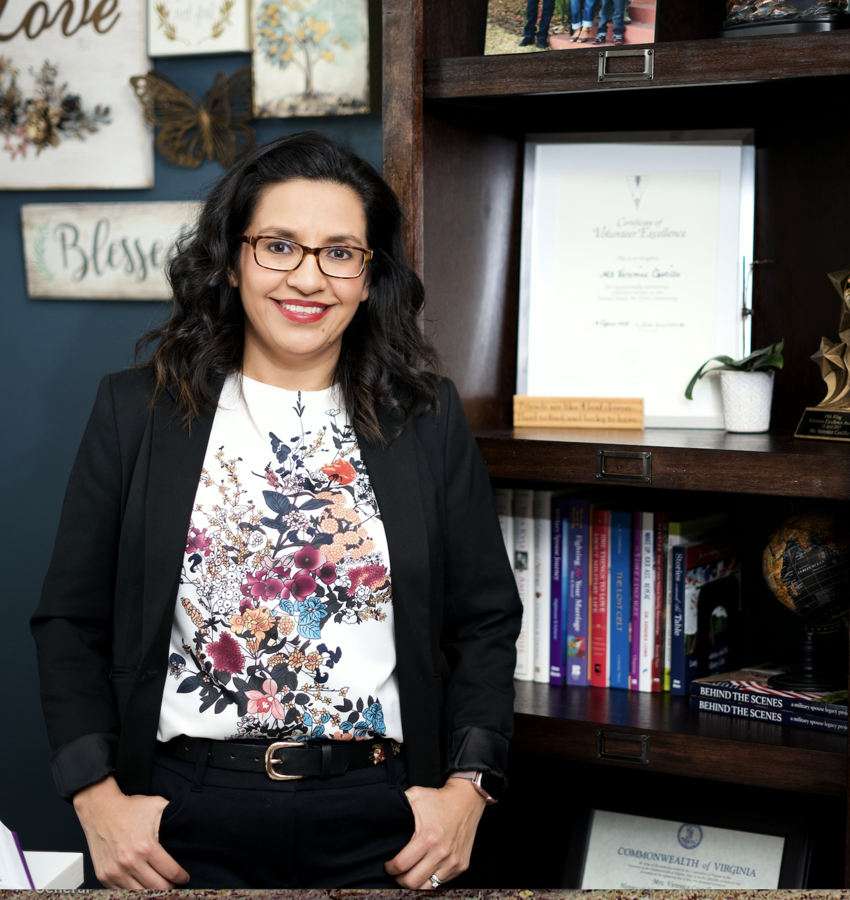 SHE FELT LIKE AN OUTSIDER, SO SHE FOUND A WAY FOR OTHERS TO FIT IN

SAN ANTONIO, TX, September 23, 2020 /24-7PressRelease/ — As a young immigrant girl, Verenice Castillo, was experiencing a new landscape, a foreign language, separation from extended family, and cultural assimilation for the first time in her life. It wasn’t until several years later that Castillo found herself reminded of these challenges as she became the spouse of a United States military member and faced shockingly similar transitional struggles. That is why she worked to create the non-profit organization, Military Spouse Advocacy Network (MSAN) in 2014 on a mission to educate, empower, and support military spouses during this unique adjustment in their lives.

Castillo immigrated to the United States at 16 years old. She was very grateful for the chance at a better life and wanted to do great things. She took it upon herself to learn about the constitution and democracy, and discovered a variety of ways in which she could participate in government. She was determined to make a difference in her community and to help others.

After having to search to find out all that comes with becoming a new military spouse, not once but twice due to her husband’s change of branch, Castillo found herself frustrated by the lack of guidance and support. The shortage of peer-to-peer mentorship or a support network accessible resources left her to navigate this lifestyle feeling isolated, unwelcome and unsupported. Once she had the opportunity to volunteer and help others, she realized that her journey was not unique among new military spouses. The feelings of loneliness, frustration and being in the dark are feelings that new spouses face when they do not have the support then need and deserve.

In 2013, Castillo won the Armed Forces Insurance Air Force Spouse of the Year Award for her efforts to create educational programs that gave military spouses resiliency tools to navigate the challenges of their lifestyle. This award gave her the platform to push for change in support programs for military spouses. As programs grew to capacity, she was encouraged to start a non-profit organization that worked alongside military and support organizations to fill a gap of support for all new military spouses facing this lifestyle transition. Castillo’s desire to help others and make an impact pushed her to continue moving forward.

She said: “I became aware that all military spouses have to handle a challenging and sometimes dark new beginning. A journey that most of us are not familiar with. As an immigrant, I knew what it was like to have an unknown new beginning, having to learn a new language in an unfamiliar place and not having my family nearby.”

“This is when I realized that this was my calling, my purpose in life was to personally ensure that all new military spouses did not have to face those moments alone as they navigated the unfamiliar terrain of the military lifestyle.…no more new spouses left behind.”

Military Spouse Advocacy Network (MSAN) is the non-profit organization Castillo created as a result of her own journey as a new military spouse. After 20 years of service, MSAN has gifted her with the ability to value herself and others beyond their marital status and find meaningful careers rooted in their passion for helping others. MSAN is building a HUB of skilled leaders who will in-turn make a difference for their civilian communities all around the world. The organization’s mission is “To create stronger families through education, empowerment, and support.” Castillo currently oversees a diverse group of over 150 military spouses that serve as volunteers within the organization, an outreach of over 378,000 people and over 6400 new military spouses received peer-to-peer support in 2019. New spouses from all five branches of the military, including the Reserves and National Guard, all around the world are being mentored and receiving support thanks to this organization and Castillo’s passion to mentor her community. For more information and to support this virtual-based nonprofit organization, please visit: https://www.militaryspouseadvocacynetwork.org/ 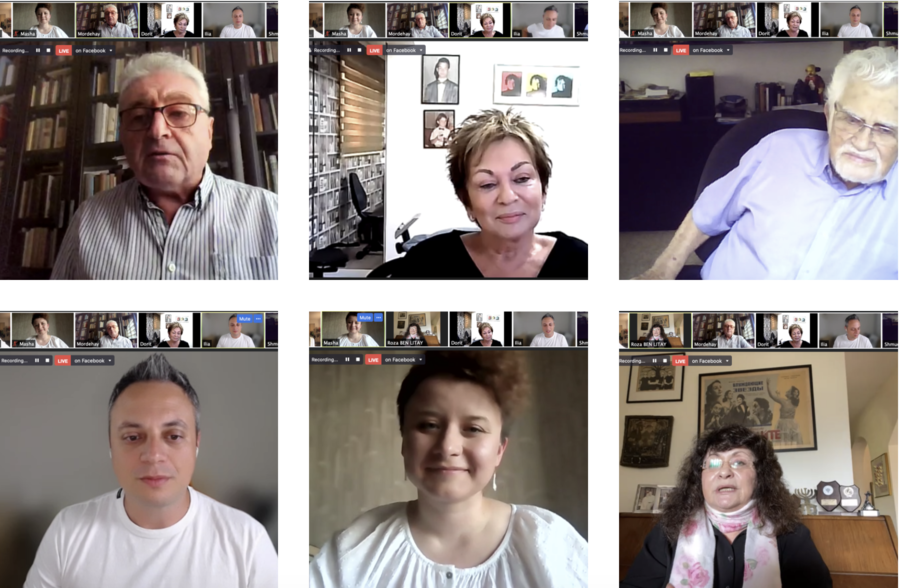 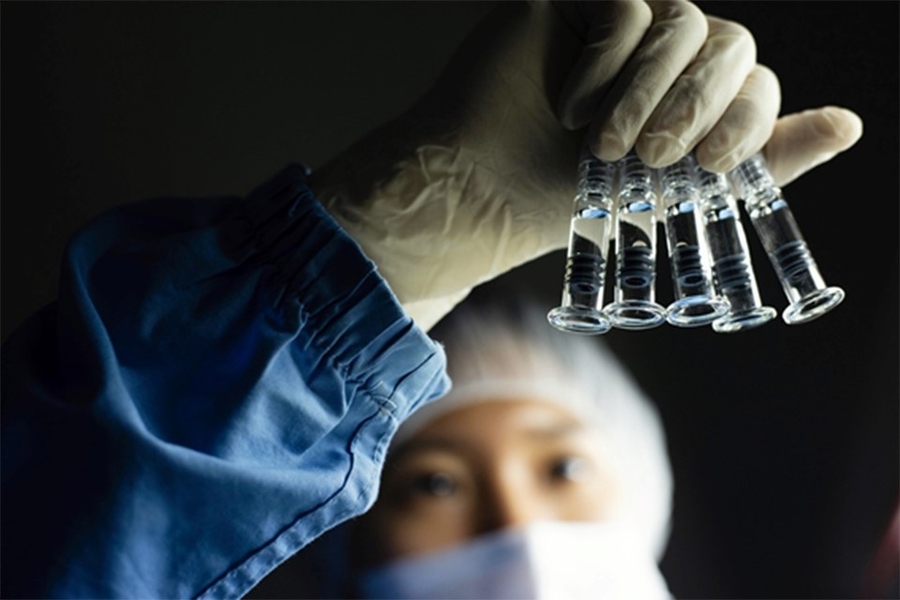 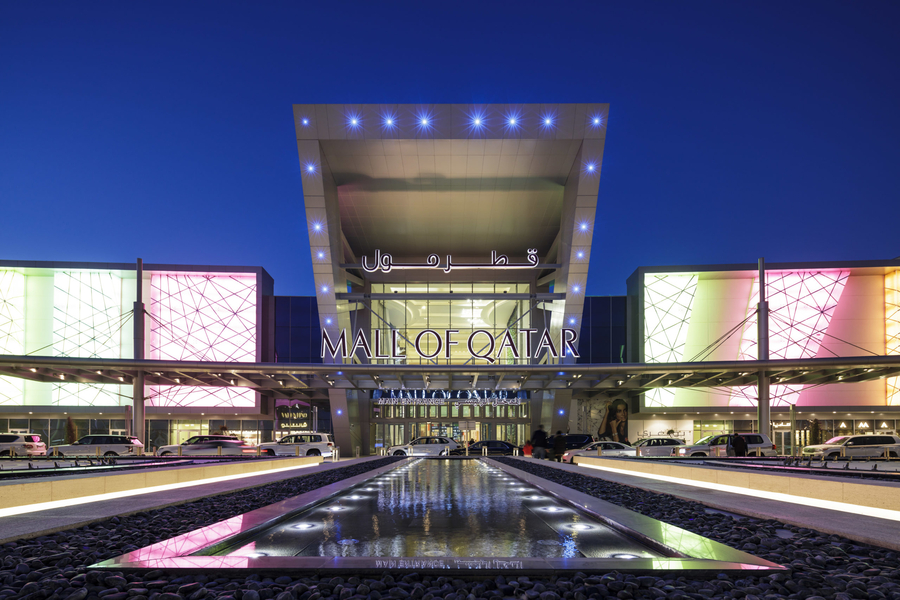 The Rebirth of Retail: Mall of Qatar