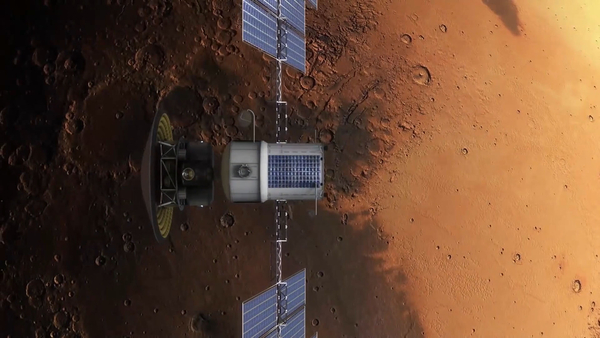 Researchers are looking for ways to keep crews safe

HOUSTON, TX, October 13, 2017 /24-7PressRelease/ — While it’s true that space radiation is one of the biggest challenges for a human journey to Mars, it’s also true that NASA is developing technologies and countermeasures to ensure a safe and successful journey to the red planet.

“Some people think that radiation will keep NASA from sending people to Mars, but that’s not the current situation,” said, Pat Troutman, NASA Human Exploration Strategic Analysis Lead. “When we add the various mitigation techniques up, we are optimistic it will lead to a successful Mars mission with a healthy crew that will live a very long and productive life after they return to Earth.”

Space radiation is quite different and more dangerous than radiation on Earth. Even though the International Space Station sits just within Earth’s protective magnetic field, astronauts receive over ten times the radiation than what’s naturally occurring on Earth. Outside the magnetic field there are galactic cosmic rays (GCRs), solar particle events (SPEs) and the Van Allen Belts, which contain trapped space radiation.

NASA is able to protect the crew from SPEs by advising them to shelter in an area with additional shielding materials. However, GCRs are much more challenging to protect against. These highly energetic particles come from all over the galaxy. They are so energetic they can tear right through metals, plastic, water and cellular material. And as the energetic particles break through, neutrons, protons, and other particles are generated in a cascade of reactions that occur throughout the shielding materials. This secondary radiation can sometimes cause a worse radiation environment for the crew.

“One of the most challenging parts for the human journey to Mars is the risk of radiation exposure and the inflight and long-term health consequences of the exposure,” NASA Space Radiation Element Scientist Lisa Simonsen, Ph.D., said. “This ionizing radiation travels through living tissues, depositing energy that causes structural damage to DNA and alters many cellular processes.”

NASA is evaluating various materials and concepts to shield the crew from GCRs. Researchers are developing and evaluating shielding concepts for transport vehicles, habitats and space suits with state of the art models and at experimental facilities such as the NASA Space Radiation Laboratory (NSRL). Scientists are investigating pharmaceutical countermeasures, which may be more effective than shielding to protect crews from GCRs. Teams are integrating radiation-sensing instruments into the Orion spacecraft, like the Hybrid Electronic Radiation Assessor. Astronauts aboard the International Space Station are using Personal and operational dosimeters. Engineers are developing enhanced space weather forecasting tools and studying faster rockets to reduce the time spent in space and exposure to radiation.

NASA’s Advanced Exploration Systems Division is also developing various space radiation detection and mitigation technologies. The Radiation Assessment Detector (RAD) was one of the first instruments sent to Mars specifically to prepare for future human exploration. It measures and identifies radiation on the Martian surface, such as protons, energetic ions, neutrons, and gamma rays. This includes not only direct radiation from space, but also secondary radiation produced by the interaction with the Martian atmosphere and ground.

“Mars is the best option we have right now for expanding long-term, human presence,” Troutman said. We’ve already found valuable resources for sustaining humans, such as water ice just below the surface and past geological and climate evidence that Mars at one time had conditions suitable for life. What we learn about Mars will tell us more about Earth’s past and future and may help answer whether life exists beyond our planet.” 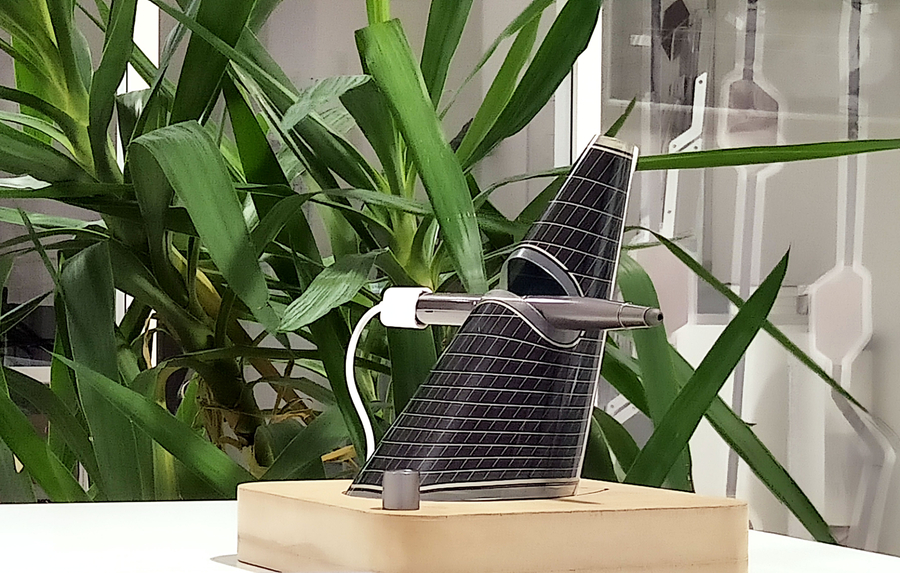 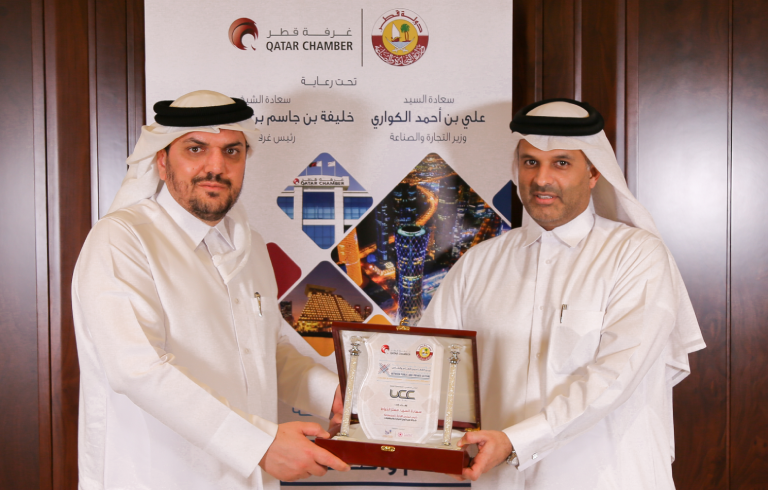 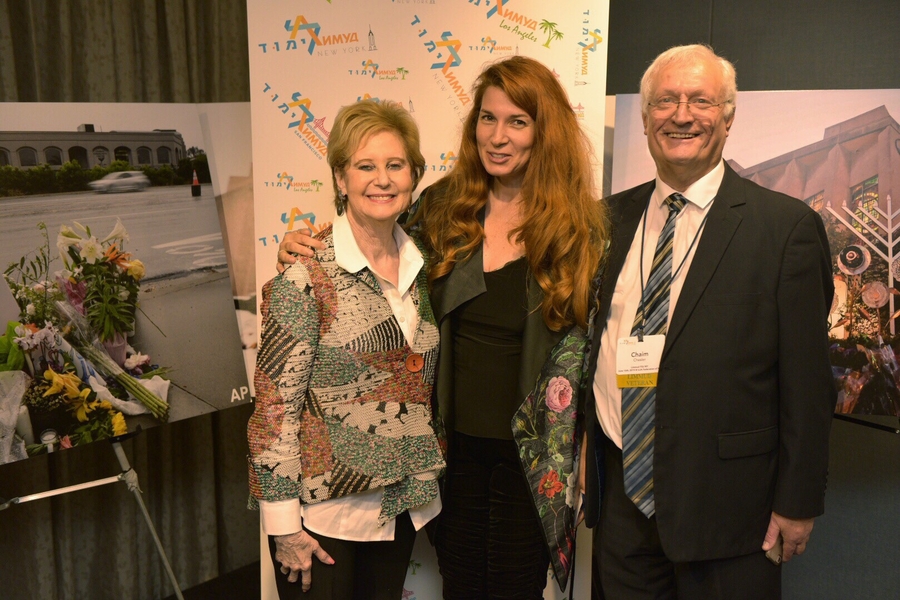