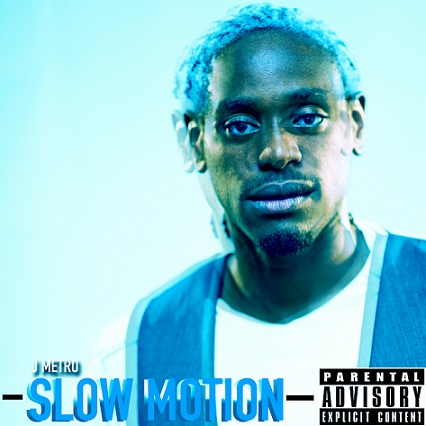 New record “Slow Motion”, from J Metro touches on domestic abuse and violence in relationships that many face everyday. Giving lyrics that star the only thing left to do is leave, tells a message to anyone going through the problems of abuse in a relationship. The concept comes from a place where many speak on arguments that lead to physical altercations and sometimes more. If left the option to leave instead of act it would be best to leave. 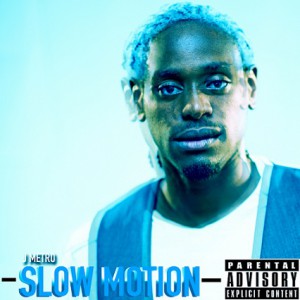 Summed up in four mins, J Metro has made his latest hit record! Produced by Rueben Wood the record embodies an ambient feel and fluorescent sound sending its message to the listeners brain in a way that takes you on a brief journey. Focusing on conscience issues that everyday people deal with Metro’s new direction with his new album will truly wow critics and spectators.

If music wasn’t enough Metro has now launched his own Non-Profit Moore’s Cultural Artis & Music Foundation. The foundation will help indie acts get the funding for their projects they need to make a crossover to being mainstream. Be on the look out for more info on this by April 2016. 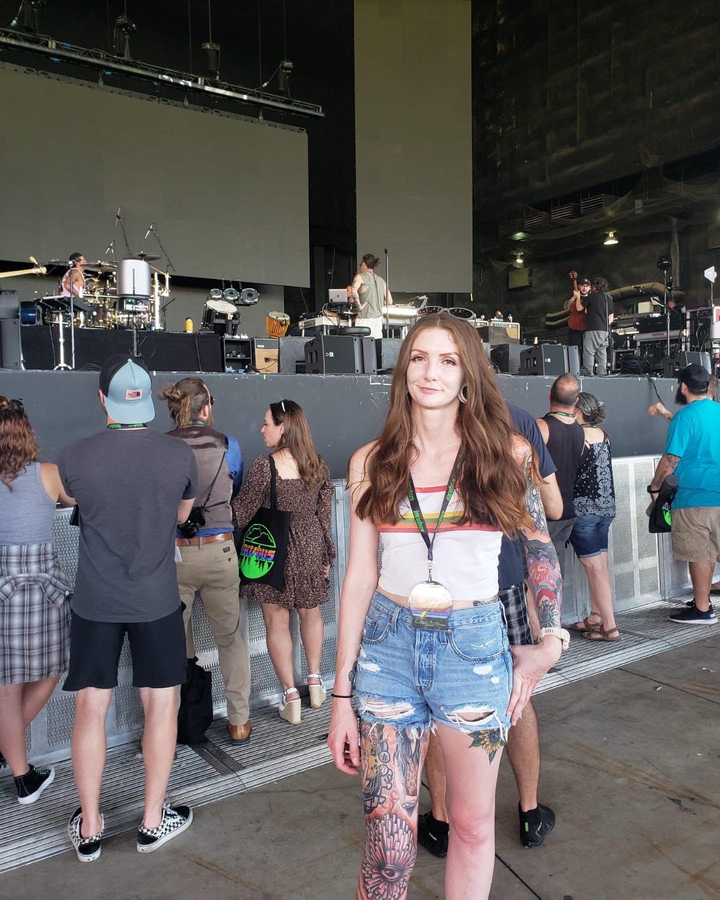 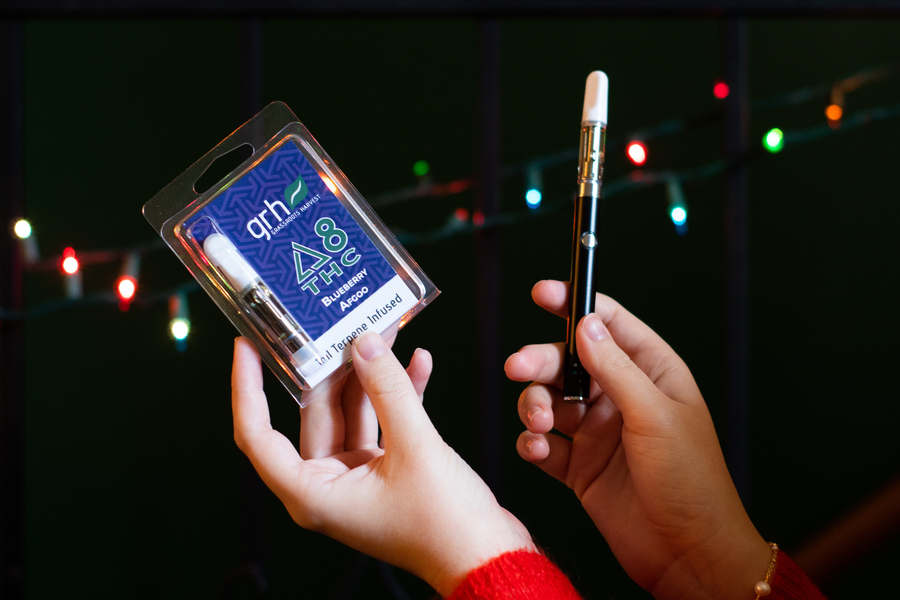 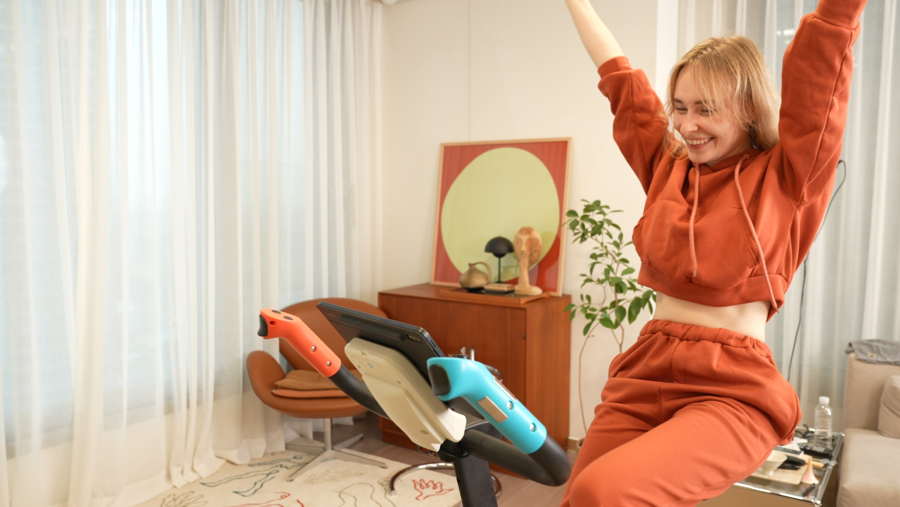